Here’s a study you will never hear about in the MSM. 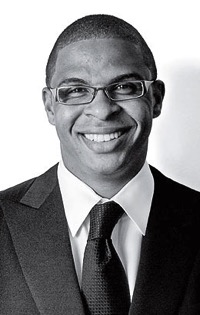 Law enforcement officials do not have any racial bias in terms of using lethal force, according to a new study.

Roland G. Fryer Jr., an economics professor at Harvard University, commissioned the study in the wake of the high-profile police shootings of black men such as Michael Brown and Freddie Gray. The study looked at more than 1,000 officer-involved shootings across 10 major police departments in California, Florida and Texas.

The study found that while police may show racial bias in terms of other types of force — such as the use of hands, pushing a suspect to the ground or against a wall and pointing a weapon — there was no indication of racial bias when it comes to firing a gun.

Also revealed was that police officers were more likely to shoot a suspect in incidents without having first been attacked in cases where the suspects were white.It also found that black and white suspects were equally likely to have been carrying their own weapons when involved in a police shooting. 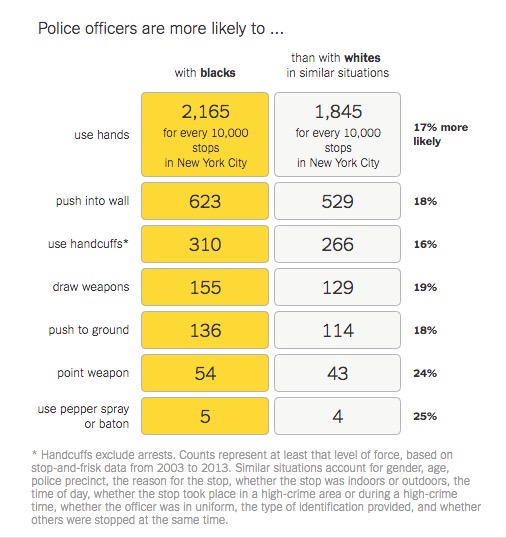 “It is the most surprising result of my career,” Fryer told the New York Times.

His anger over police shootings of black men drove him to commission the study rather than join in demonstrations, he said.

“You know, protesting is not my thing. But data is my thing,” Fryer explained. “So I decided that I was going to collect a bunch of data and try to understand what really is going on when it comes to racial differences in police use of force.”

As the Times noted, Fryer’s study did not determine whether some of the more high-profile police shootings of black men were racially motivated.