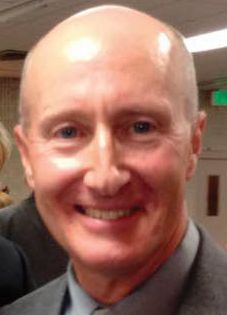 Another update on Sen. Dan Foreman.

The “most controversial” measure, he said, would classify abortion as first-degree murder – for the mother, as well as the doctor who performs the operation – except in cases where the mother’s life is endangered.

“I don’t want to tell a woman what to do with her body, and neither should the government,” Foreman said. “But using that same logic, how can a woman tell her unborn child it has to die? Who represents the child?”

A Coeur d’Alene-based group, Abolish Abortion Idaho, is circulating an initiative petition that would charge mothers and abortion doctors with murder, except in cases of rape, incest or when the mother’s health is in danger. However, Foreman said he isn’t carrying any of his bills at the behest of another organization.

“I’m tired of babies dying,” he said. “It’s time to start the fight, and I’ll be the point man. I’ve been through two wars and have 11 years as a cop. I’m not thin-skinned.”

Other states have sought to charge abortion physicians with murder, but Foreman thinks this would be the first effort – at least since the Roe v. Wade Supreme Court ruling – to charge the mother.

“It would be groundbreaking,” he said. “My position is supported by the Idaho Constitution and U.S. Constitution. In fact, I believe it’s mandated. Roe v. Wade was wrong.”