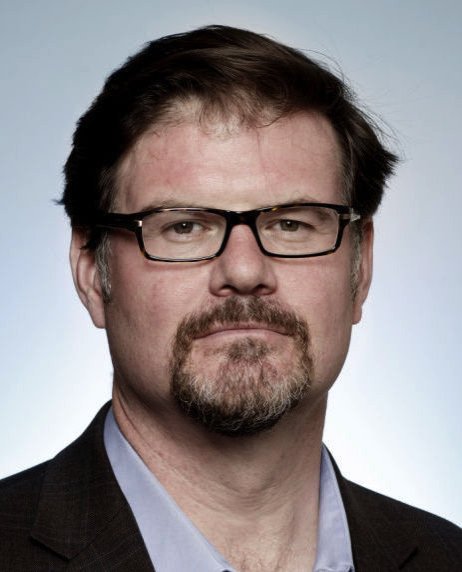 Trump’s grandiosity and narcissism keep him insulated from truth.

Of course Donald Trump thinks it’s “ridiculous” to claim the Russians rigged the election for him.

Even if Vladimir Putin confessed to the crime on Russia Today, Trump would not believe it, because to do so is not in his nature. I do not want to shock the reader, but Trump has a very high opinion of himself and a tendency to reject evidence that contradicts that opinion, combined with an eagerness to find corroboration of his self-regard wherever possible.

For instance, during the campaign he could never concede that online polls weren’t scientific, because the results of these polls confirmed that Trump was terrific, fabulous and tremendous.

So nothing was shocking about Trump’s behavior over the weekend.

“Fox News Sunday” host Chris Wallace asked, “According to the Washington Post, the CIA has concluded that Russia intervened in the election to help you win the presidency. Your reaction?”

See? Wallace asked about a news report about a reported CIA finding, and Trump heard, “You didn’t really win the elections because of Russia.” (FYI, Trump’s Electoral College victory ranks as the 46th biggest — out of 58).