The great irony too is that among the businesses they destroyed in their rebellion against “the system” (or maybe it’s “the man” they were protesting) were corporations which opposed Donald Trump. 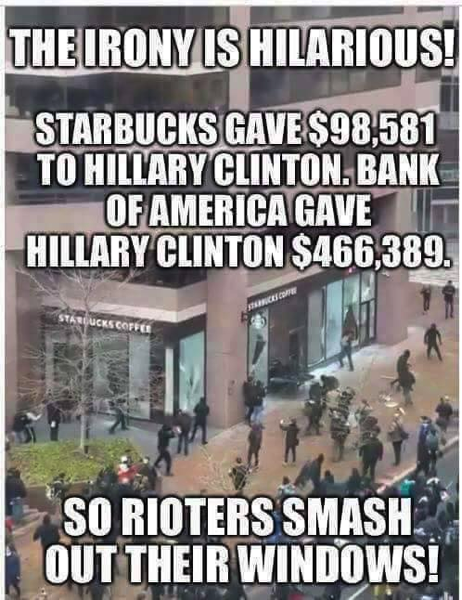 As the Daily Mail reported:

Most of the 230 rioters arrested after violent protests erupted in Washington D.C. following Donald Trump‘s inauguration will be charged with felony rioting, federal prosecutors said on Saturday.

The charge carries a punishment of up to ten years in jail and a $25,000 fine.

Thousand of protesters launched a violent rampage just blocks away from the White House as anti-Trump demonstrators smashed store windows, set fire to cars and threw bricks at police. Militant anti-Trump protesters gave a foretaste of what could follow during the violent outbreaks, which has so far seen 217 people arrested and at least six police officers injured. 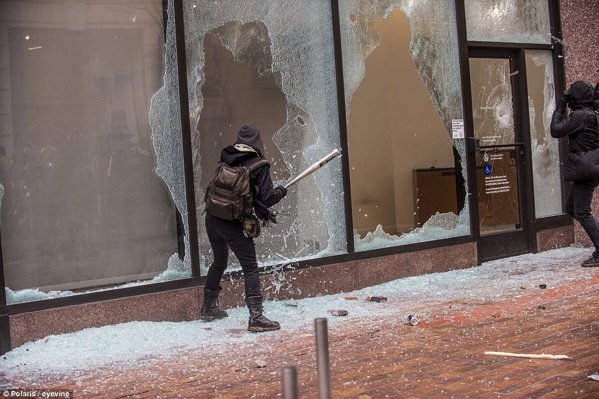 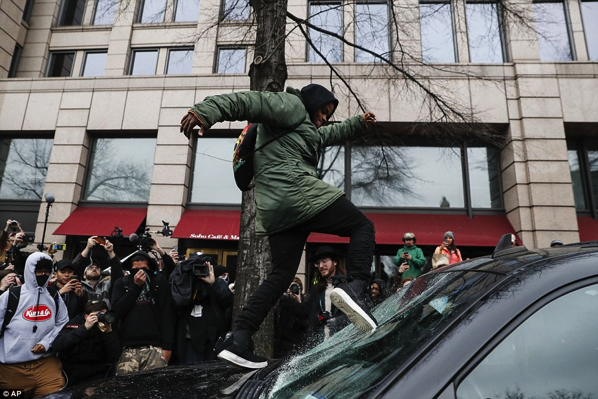 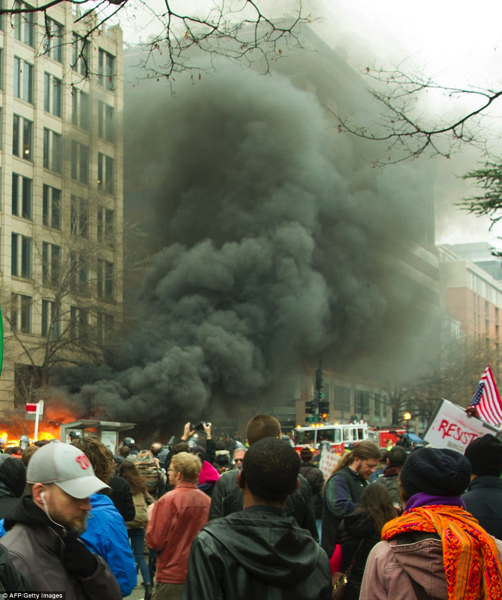 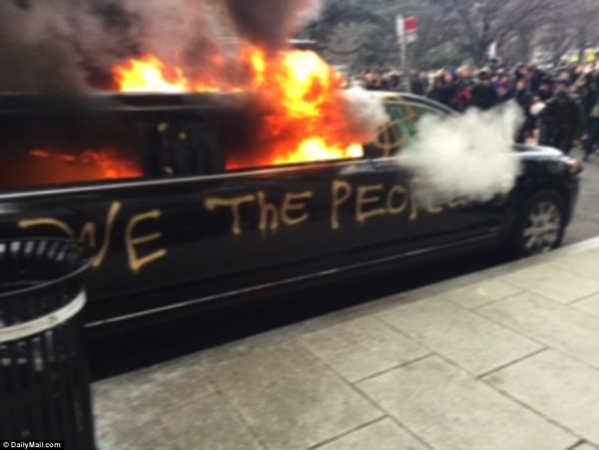 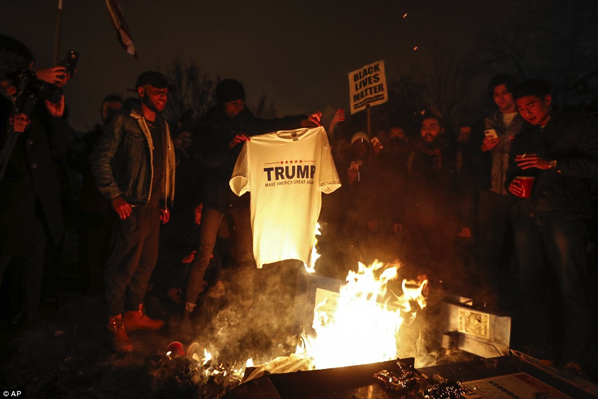 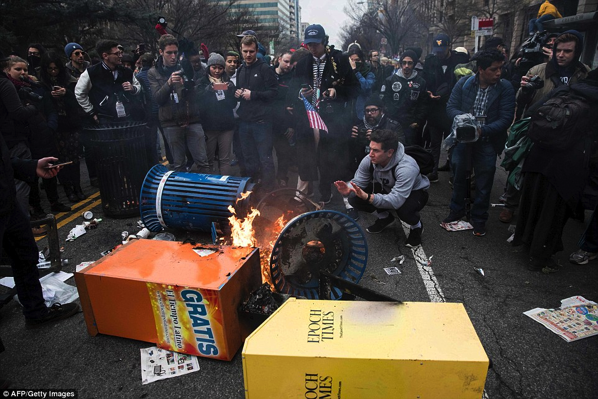