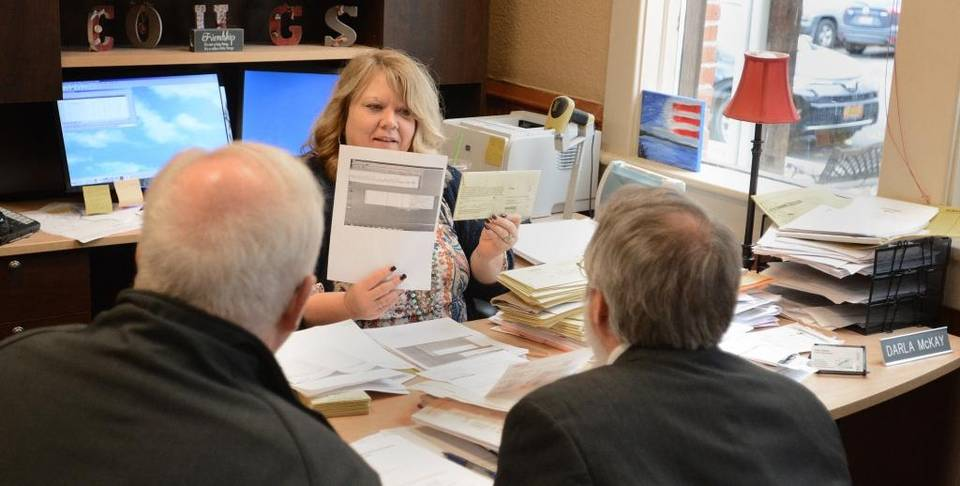 At issue is a 63-year-old Clarkston man who may have signed his recently deceased wife’s name on a ballot envelope, and a 62-year-old Nez Perce County, Idaho, resident who allegedly attempted to vote in Washington and Idaho. Their names will be released when charges are filed.

If the cases move forward, it will likely be a first for Asotin County, according to the auditor and prosecutor.