How’s that “free” Obamacare working out for you? From the Idaho Statesman: 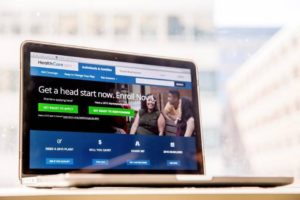 Health insurance companies that sell coverage to Idahoans say they’re still losing money on their plans, so they want to raise individuals’ premiums an average of 27 percent next year.
That would be the second straight year of double-digit increases for some plans.
Six companies sell plans for individuals in Idaho, five on the state’s insurance exchange, Your Health Idaho. They proposed similar rate increases last year.
Insurers said there are several reasons they need the increases in 2017, including:

Under state law, the Idaho Department of Insurance can review rates before they take effect and deem a rate increase unreasonable. However, it cannot set or disapprove those rates.