Facts are a stubborn thing. 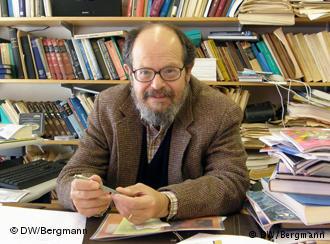 “‘To imply that a rise of temperature of a tenth of a degree is proof that the world is coming to an end — has to take one back to the dark ages.’ He added, ‘As long as you can get people excited as to whether it’s a tenth of a degree warmer or cooler, then you don’t have to think, you can assume everyone who is listening to you is an idiot.’”

“Lindzen continued, ‘The whole point is so crazy because the temperature is always going up or down a little. What is astonishing is that in the last 20 years it hasn’t done much of anything… What they don’t mention is there has been a big El Niño in 2016 and in recent months the temperature has been dropping back into a zero-trend level.’”