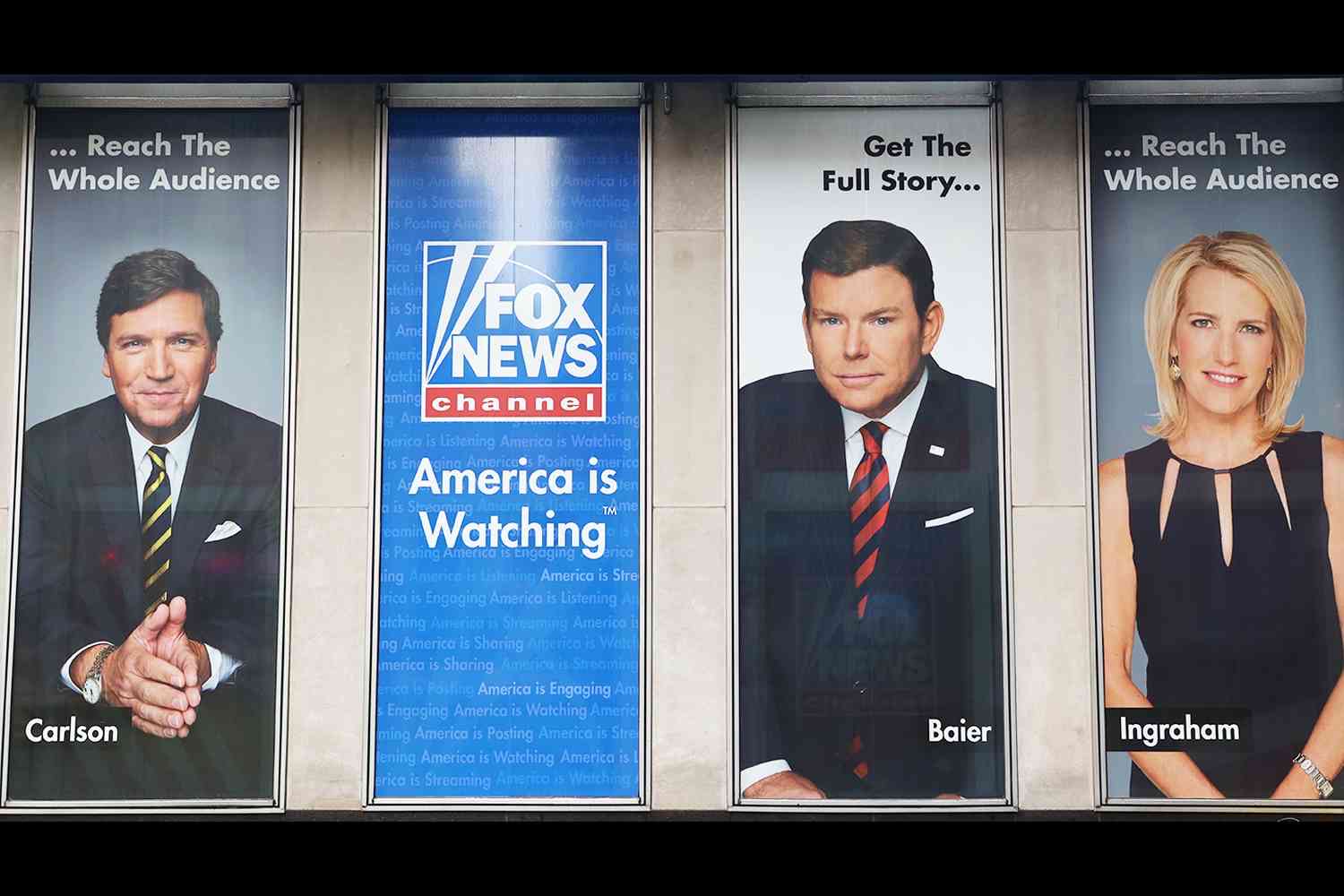 Fox News Channel finished off its 25th anniversary year as the most-watched network across all of basic cable for the sixth straight year.

Fox News, which launched on Oct. 7, 1996, dominated all of basic cable in total day and primetime viewership to close the anniversary year with plenty to celebrate a quarter-century after Rupert Murdoch launched the network.

“As we embark on our 20th year as the leader in cable news, the last six of which as number one in all of cable, I am incredibly proud of the unrivaled success we’ve had at Fox News Channel,” FOX News Media CEO Suzanne Scott said.