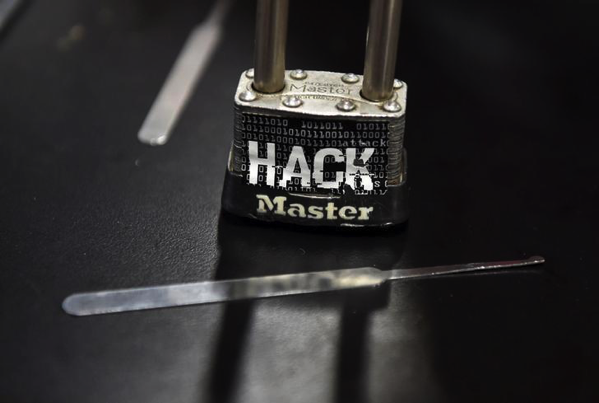 The Office of the Director of National Intelligence says that they have not accepted the Washington Post’s reported CIA claim that Russia cyber attacks were aimed at impacting the US election. The ODNI says they do not accept the report because of a lack of conclusive evidence.

The overseers of the U.S. intelligence community have not embraced a CIA assessment that Russian cyber attacks were aimed at helping Republican President-elect Donald Trump win the 2016 election, three American officials said on Monday.

While the Office of the Director of National Intelligence (ODNI) does not dispute the CIA’s analysis of Russian hacking operations, it has not endorsed their assessment because of a lack of conclusive evidence that Moscow intended to boost Trump over Democratic opponent Hillary Clinton, said the officials, who declined to be named.

The position of the ODNI, which oversees the 17 agency-strong U.S. intelligence community, could give Trump fresh ammunition to dispute the CIA assessment, which he rejected as “ridiculous” in weekend remarks, and press his assertion that no evidence implicates Russia in the cyber attacks.

Trump’s rejection of the CIA’s judgment marks the latest in a string of disputes over Russia’s international conduct that have erupted between the president-elect and the intelligence community he will soon command.

An ODNI spokesman declined to comment on the issue.

“ODNI is not arguing that the agency (CIA) is wrong, only that they can’t prove intent,” said one of the three U.S. officials. “Of course they can’t, absent agents in on the decision-making in Moscow.”

The Federal Bureau of Investigation, whose evidentiary standards require it to make cases that can stand up in court, declined to accept the CIA’s analysis – a deductive assessment of the available intelligence – for the same reason, the three officials said.