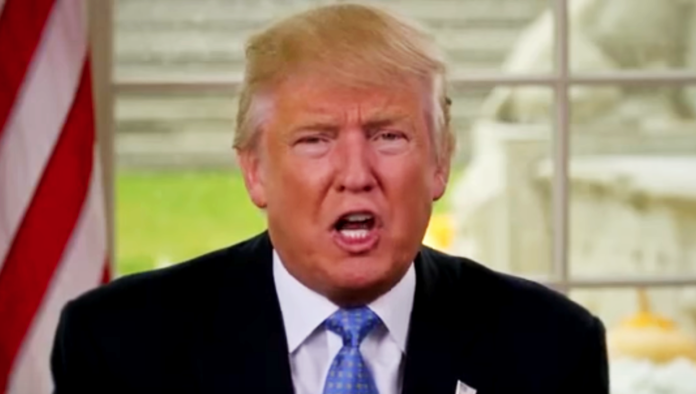 NEW YORK, NY—Hot off the business mogul’s election day victory, Donald Trump is already proposing a plan to provide the nation with clean energy throughout all fifty states.

The plan reportedly includes as a key component the harnessing of the nation’s abundant supply of liberal tears, the flow of which would be utilized to power massive hydroelectric generators installed throughout the nation.

Trump and his advisers reportedly got the idea while watching the nation’s widespread protests against his upcoming presidency, and noticed an abundant flow of salty tears, the energy-giving potential of which was being completely squandered as the teardrops ran off into gutters or evaporated into thin air.

“People say I’m no good on energy. Wrong. I’m great on energy, the best,” Trump said in a press conference to announce his new energy plan.

Via the Babylon Bee