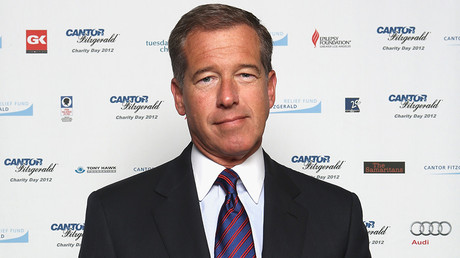 Which goes back to the original question: what news source has not reported fake news?

Journalist Brian Williams has become the latest person to slam ‘fake news,’ claiming it influenced the US election. But there’s some irony in his apparent defense of quality journalism, as he was let go from his NBC gig last year for… reporting fake news.