Can you imagine back when Obama announced that he was running for a second term that the Democrats would not have supported him?

Biden is in deep kemchi. 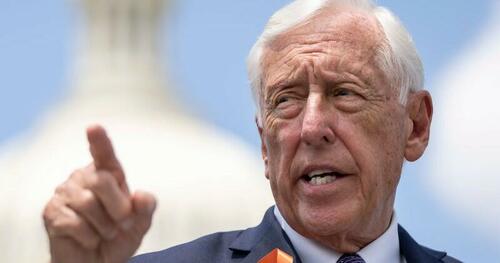 Democrat House majority leader Steny Hoyer (D-NY) refused to commit to supporting Biden 2024 in another sign that the president is being jettisoned as his cognitive abilities decline.

Hoyer made the comments during an appearance on Neil Cavuto’s Fox News show.

“Let me ask you this, do you think, as some in your party are saying, [Biden] should run again, he’s open to running again, he’s not too old to run again?” Cavuto asked Hoyer.

“Neil, I-I-I’m not gonna go there,” Hoyer replied. “You’re asking about problems today, this is about today. There’s an inflation problem.”