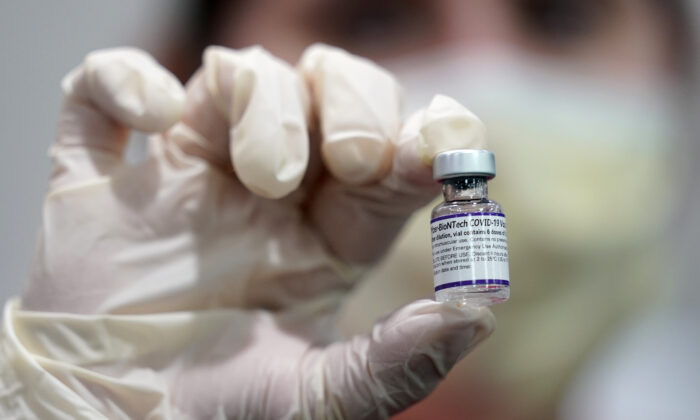 Sixteen unvaccinated athletes won another round in their legal battle to play sports, despite Western Michigan University’s mandate that all of its inter-collegiate athletes get the COVID-19 vaccination shot.

In a unanimous published decision issued Oct. 7, the U.S. Court of Appeals for the Sixth Circuit in Cincinnati, Ohio, held that the university violated the athletes’ First Amendment rights.

All 16 athletes had filed for religious exemptions, which, according to the court, the university “ignored or denied.”

The court stated: “The university put plaintiffs to the choice: Get vaccinated, or stop fully participating in intercollegiate sports. By conditioning the privilege of playing sports on plaintiffs’ willingness to abandon their sincere religious beliefs, the university burdened their free exercise rights.”

The three-judge panel denied a request by the university to stay a lower court’s preliminary injunction that stopped it from enforcing the vaccination mandate.

The mandate would have barred the athletes from playing in games, or even practicing with their teams, unless they were immunized against the CCP (Chinese Communist Party) virus, which causes the disease COVID-19.