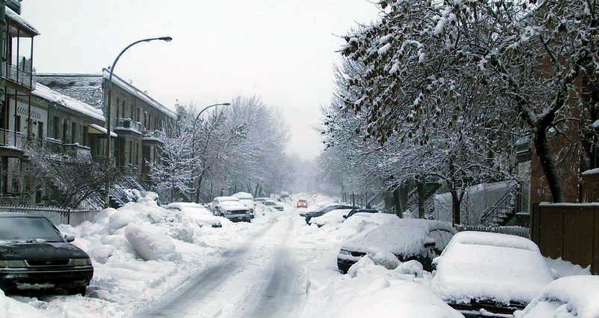 The New York Times has taken the unusual step of publishing something factual about the relative risks of cold and hot weather.

Most of the Northern Hemisphere is now in the throes of the deadliest time of the year. Cold kills, and I don’t mean just extreme cold and crippling blizzards. I mean ordinary winter cold, like that typically experienced, chronically or episodically, by people in every state but Hawaii from late fall through early spring.

While casualties resulting from heat waves receive wide publicity, deaths from bouts of extreme cold rarely do, and those resulting from ordinary winter weather warrant virtually no attention. Yet an international study covering 384 locations in 13 countries, including the United States, found that cold weather is responsible, directly or indirectly, for 17 times as many deaths as hot weather.

Over time, as global temperatures rise, milder winter temperatures are likely to result in fewer cold-related deaths, a benefit that could outweigh a smaller rise in heat-caused mortality. In winter in the United States, mortality is generally 10 percent to 15 percent higher than on typical summer days.

The study, published in July 2015 in The Lancet, was based on an analysis of more than 74 million deaths and calculated mortality attributable to heat and cold in Australia, Brazil, Canada, China, Italy, Japan, South Korea, Spain, Sweden, Taiwan, Thailand, Britain and the United States.

Furthermore, unlike what you might expect, the overwhelming majority of cold-weather casualties do not result from vehicular accidents, falls on ice or snow-related activities. Rather, they are attributable to leading killers like heart disease, stroke and respiratory disease, and are especially common among those aged 75 and older.