Has America become so numb by the decades of lies and cynicism oozing from Clinton Inc. that it could elect Hillary Clinton as president, even after Friday’s FBIannouncement that it had reopened an investigation of her emails while secretary of state?

It’s obvious the American political system is breaking down. It’s been crumbling for some time now, and the establishment elite know it and they’re properly frightened. Donald Trump, the vulgarian at their gates, is a symptom, not a cause. Hillary Clinton and husband Bill are both cause and effect.

FBI director James Comey‘s announcement about the renewed Clinton email investigation is the bombshell in the presidential campaign. That he announced this so close to Election Day should tell every thinking person that what the FBI is looking at is extremely serious.

This can’t be about pervert Anthony Weiner and his reported desire for a teenage girl. But it can be about the laptop of Weiner’s wife, Clinton aide Huma Abedin, and emails between her and Hillary. It comes after the FBI investigation in which Comey concluded Clinton had lied and been “reckless” with national secrets, but said he could not recommend prosecution.

So what should the Democrats do now? 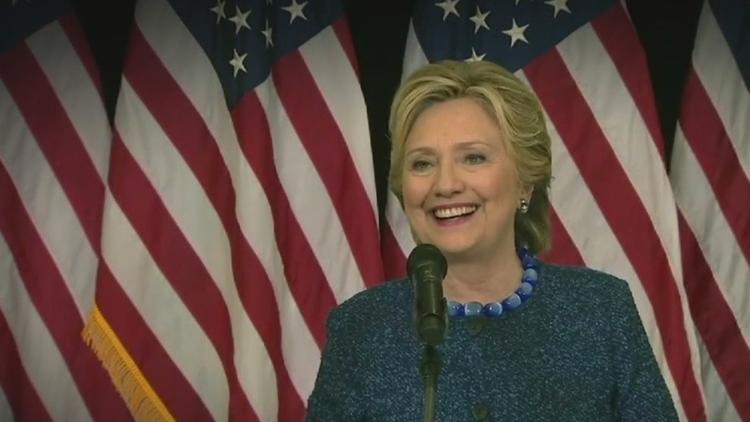 Via the Chicago Trib