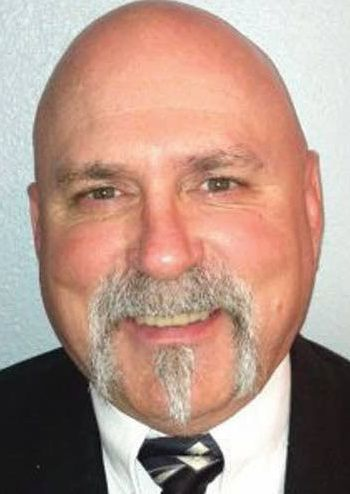 Berglund says he will vote on principles, Jordan to focus on education, infrastructure

Carl Berglund, a Kendrick Republican, wants what incumbent Paulette Jordan, a Plummer Democrat, already has – a seat in the Idaho House of Representatives.

If Berglund succeeds in unseating Jordan, he said he will vote on legislation according to his principles instead of voting to keep his seat representing Idaho’s 5th Legislative District.

“There is a tendency, generally speaking, when a person gets into elected office to concentrate on staying in elected office rather than concentrating on doing the job they said they were going to do, and we human beings tend to rationalize our behavior,” Berglund said.

He said politicians tell themselves they can do more good if they can serve one more term, so they’ll compromise their principles to increase the likelihood of retaining their seat.

“I’m not going to do that,” Berglund said.

Berglund said fixing the “health care debacle” is one of his focuses if elected.

Berglund said he is looking forward to working with the legislators who are crafting long-term, sustainable solutions to fix the health care system and to deal with the mistake of implementing the Affordable Care Act in Idaho.

Instead of finding money to pay people’s health insurance, which is “terribly inefficient,” Berglund said, the proposed legislation would focus on direct access to primary care and transfer the spending control from government institutions and insurance companies to the people.