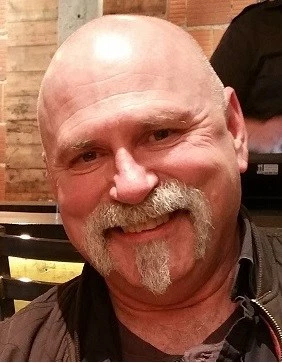 Letter to the Editor in the Moscow-Pullman Daily News:

I’m responding to John Freeland’s letter to the editor (Aug. 26). Freeland seems determined to defame a man’s character in public with libel, misinformation and downright lies, and so decency and honesty require a firm reply.

Mr. Freeland begins with the allegation that Carl Berglund is an obstructionist. If being one of the only candidates in the district to adhere to the Idaho Republican Party platform is obstructionism, I’m afraid he is guilty as charged. It should be noted that platform includes continued funding for public education and a section devoted to lauding the universities of this great state and their contributions to our communities, as well as encouraging private education as a good and beneficial option.

As to the rest of his letter, I will not honor his baseless defamations with a defense. I believe they reflect more on the smallness of the writer than the character of the intended target. None of this mudslinging and slander will surprise any who have dealt with Mr. Freeland politically. I can recall several instances when he threatened people with this kind of smear campaign if they dared to oppose him. His opinion of himself is exceeded only by his ambition as many will attest. I say all of this with a clear conscience. He has acted in a completely unbecoming manner, and I hope he will make amends.

I can say with equal fervor that I wholeheartedly support Carl Berglund for State Representative Seat 5A as the best candidate and as one who will serve and protect the people of this district and of this state.