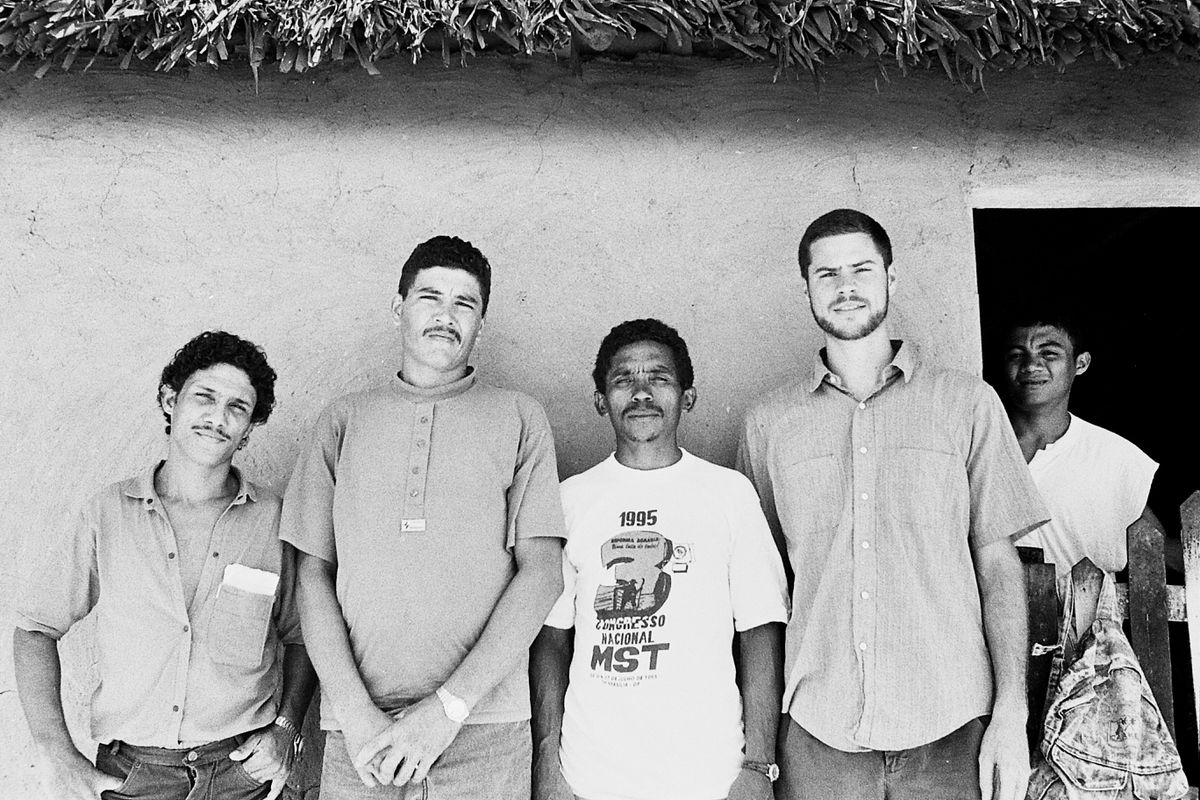 The following is the full text of an opinion piece written by climate activist and energy expert Michael Shellenberger which was originally published by Forbes but pulled a few hours later. Shellenberger, a Time Magazine “Hero of the Environment” and Green Book Award Winner, told The Daily Wire in a statement hours after Forbes deactivated the piece, “I am grateful that Forbes has been so committed to publishing a range of viewpoints, including ones that challenge the conventional wisdom, and was thus disappointed my editors removed my piece from the web site. I believe Forbes is an important outlet for broadening environmental journalism beyond the overwhelmingly alarmist approach taken by most reporters, and look forward to contributing heterodoxical pieces on energy and the environment in the future.”

On behalf of environmentalists everywhere, I would like to formally apologize for the climate scare we created over the last 30 years. Climate change is happening. It’s just not the end of the world. It’s not even our most serious environmental problem.

I may seem like a strange person to be saying all of this. I have been a climate activist for 20 years and an environmentalist for 30.

But as an energy expert asked by Congress to provide objective expert testimony, and invited by the Intergovernmental Panel on Climate Change (IPCC) to serve as Expert Reviewer of its next Assessment Report, I feel an obligation to apologize for how badly we environmentalists have misled the public.

I know that the above facts will sound like “climate denialism” to many people. But that just shows the power of climate alarmism.

The Daily Wire has the full post that Forbes pulled. Read it there.