And politicians cannot figure out why parents are refusing to subject their little kids to the jab. 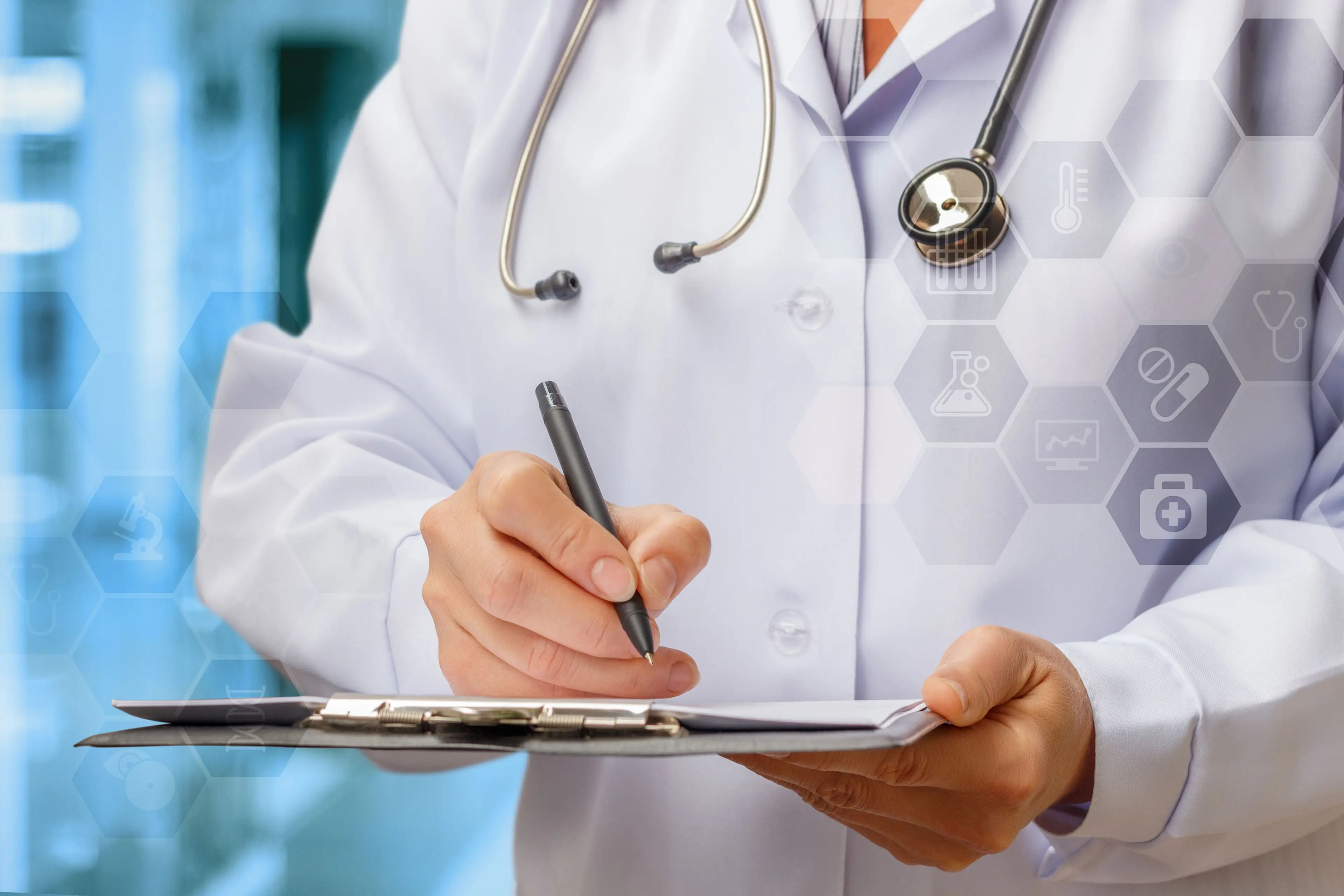 A group of 76 physicians have penned an open letter to Her Majesty’s government warning against following in the footsteps of the United States, whose Food and Drug Administration (FDA) approved COVID-19 vaccines for children as young as six months.

The letter, posted by world-renowned scientist Dr. Robert Malone, began by saying that the “balance of benefit and risk” in administering the vaccine to small children is “totally inappropriate”, citing the very low risk and very high immunity young children have.

Then the physicians attacked Pfizer’s documentation used to convince the FDA to allow small children to be vaccinated.

To begin with, “the protocol was changed mid-trial. The original two-dose schedule exhibited poor immunogenicity with efficacy far below the required standard. A third dose was added by which time many of the original placebo recipients had been vaccinated.”

Second, no statistical significance was found between the placebo groups and vaccinated groups, and the results were based on only three participants in the younger age group, and seven in the 2-4-year-olds.

Third, the calculated vaccine efficacy is only 15%.