David R. Henderson is an economics professor at the Naval Postgraduate School and was the senior economist for health policy with President Reagan’s Council of Economic Advisers 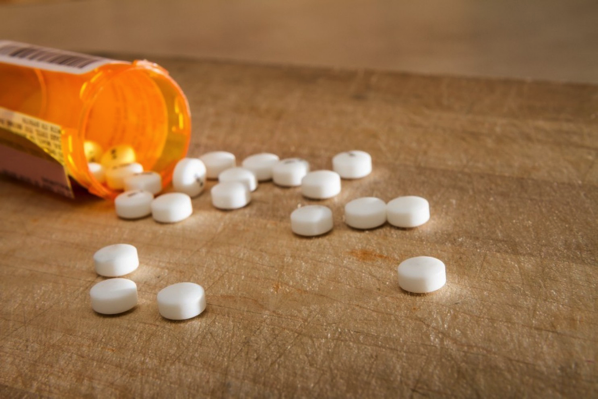 Why are pharmaceutical prices so high while the prices of so many other items we buy are low and even falling? The difference is competition. Drug companies typically have a monopoly on the drugs they sell, and monopolists charge high prices. So to get lower drug prices, we need more competition.

Patent law gives drug companies a legal monopoly for 20 years on the drugs they create, which is an effective way of encouraging innovation. But we can get both more drug development and lower drug prices without disturbing patent law. How so? Curb the Food and Drug Administration’s power to keep drugs off the market.

The FDA has monopoly power over new drugs. It keeps new drugs off the market for years, not months. Ask people why the FDA should have such power and they will likely say they’re worried about whether drugs are safe. But the biggest holdup in getting drugs to market is not how long it takes to show that they’re safe, but rather the time and expense needed to show they are efficacious for particular uses.

Economists have shown that the cost to get one drug to market successfully is now more than $2.8 billion. Most of this cost is due to FDA regulation. Some potentially helpful drugs don’t ever make it to market because the cost the company must bear is too high. Drug companies reguarly “kill” drugs that could be effective because the potential profits, multiplied by the probability of collecting them, are less than the anticipated costs. Imagine a drug for melanoma that never got on the market due to FDA regulation. In a sense, its price is infinite because it can’t even be purchased. Reduce FDA regulation so that it gets on the market, and the price falls from “infinite” to merely “high.”