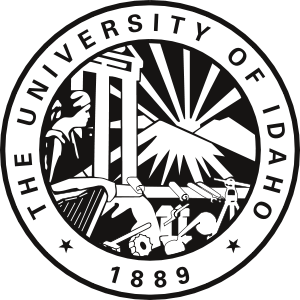 By the liberal’s reaction to this, you would think that they were putting the cats in burlap bags and drowning them.

University of Idaho President Chuck Staben has convened a task force in response to this Summer’s killing of feral cats on campus.  The group will review the UI’s policies for animal control after 7 feral cats were trapped and euthanized by Campus Veterinarian Peter Autenried.  An investigation by the Moscow Pullman Daily News shows that Autenried also took part in the trapping and killing of over a thousand birds at the UI’s Palouse Research Extension Education Center.  Autenried told the paper that the cat trapping and disposal was approved by Idaho Fish and Game and the City of Moscow.  The daily news determined that the UI did not have permission to trap and kill the animals.  So in response this 5 member task force which includes Autenried has been meeting all month to discuss the issue.  The task force will be sending its recommendations about campus animal control back to the president by the end of next week.  President Staben is expected to review the plan and implemented any policy changes right away. 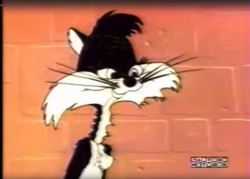