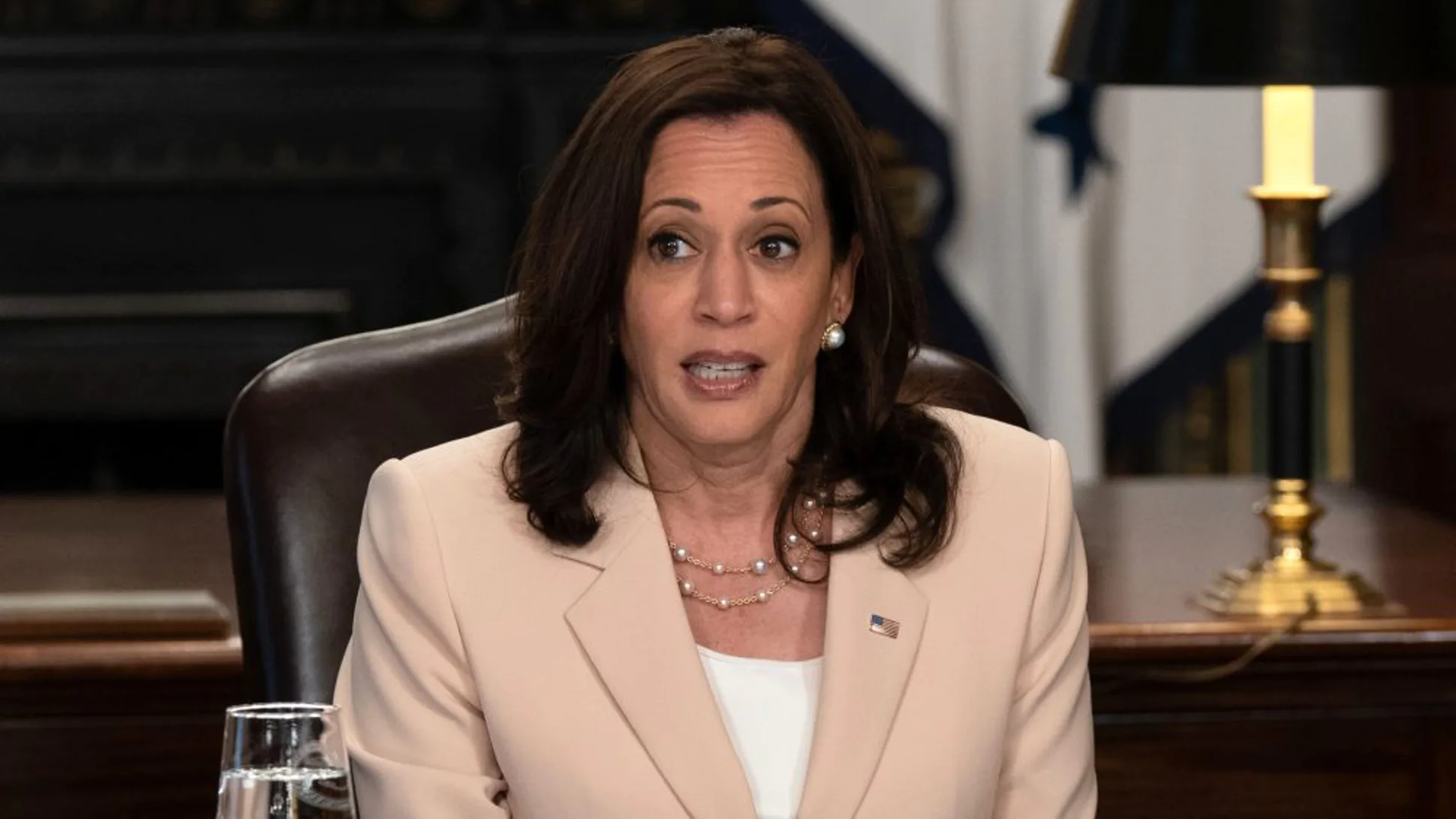 “I have accepted the invitation of Texas Governor Greg Abbott to join him on an official visit to our Nation’s decimated Southern Border on Wednesday, June 30, 2021,” Trump said in a statement. “The Biden Administration inherited from me the strongest, safest, and most secure border in U.S. history and in mere weeks they turned it into the single worst border crisis in U.S. history. It’s an unmitigated disaster zone.”

“If this weren’t bad enough, Biden and Harris won’t even tour the scenes of the wreckage they created, or come down and visit with the Border Patrol and ICE heroes risking their lives to defend our Nation at a time when the White House is doing everything it can to make their job totally impossible,” Trump added. “What Biden and Harris have done, and are continuing to do on our border, is a grave and willful dereliction of duty. My visit will hopefully shine a spotlight on these crimes against our Nation—and show the incredible people of ICE and Border Patrol that they have our unshakeable support.”