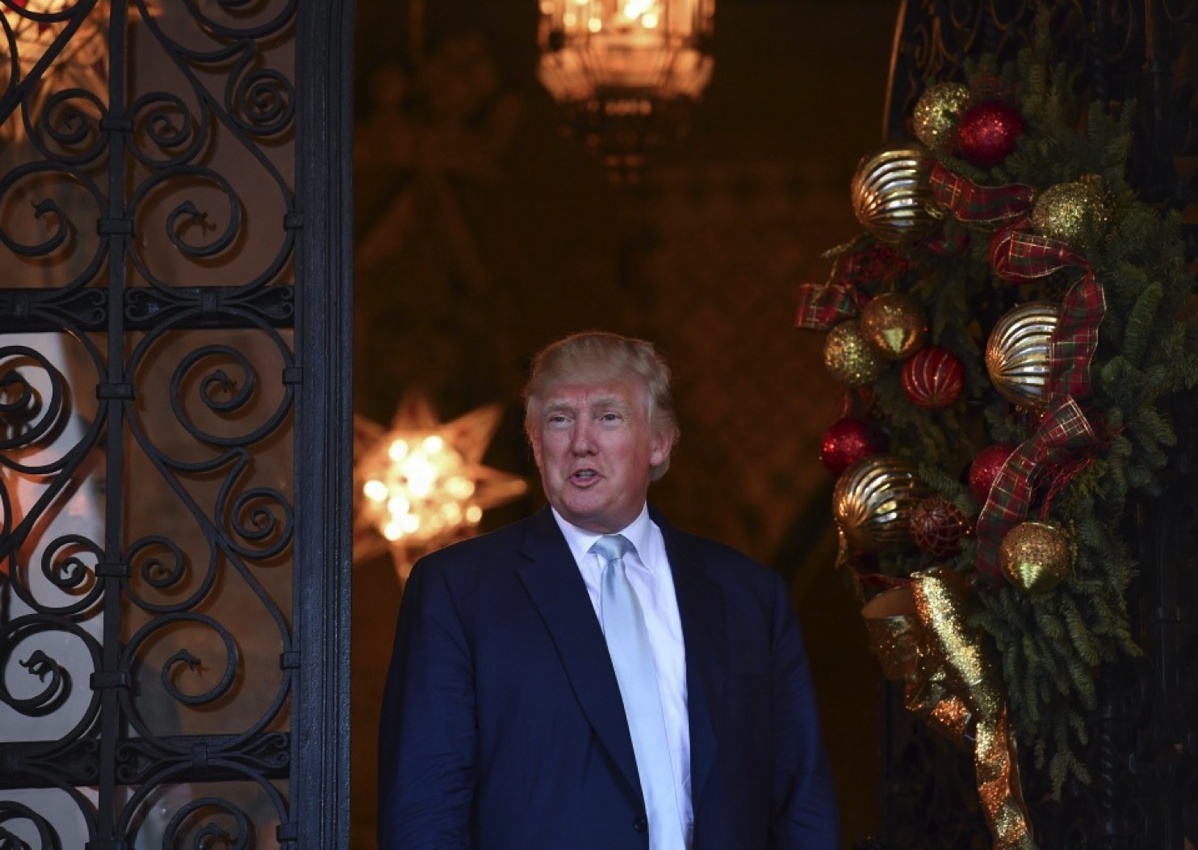 Donald Trump is complaining that Barack Obama is putting up “roadblocks” to a smooth transition.

I think Trump has a point.

After having repeatedly praised President Obama’s efforts to ensure a smooth transition, President-elect Donald Trump reversed course on Wednesday, accusing the current occupant of the Oval Office of putting “roadblocks” in his way.

Trump took to Twitter shortly after 9 a.m., saying he was “doing my best to disregard the many inflammatory President O statements and roadblocks.”

Doing my best to disregard the many inflammatory President O statements and roadblocks.Thought it was going to be a smooth transition – NOT!