The USA has been nicknamed “Saudi America”. 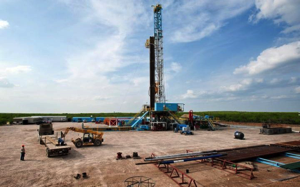 Opec’s worst fears are coming true. Twenty months after Saudi Arabia took the fateful decision to flood world markets with oil, it has still failed to break the back of the US shale industry.

The Saudi-led Gulf states have certainly succeeded in killing off a string of global mega-projects in deep waters. Investment in upstream exploration from 2014 to 2020 will be $1.8 trillion less than previously assumed, according to consultants IHS. But this is a bitter victory at best.

North America’s hydraulic frackers are cutting costs so fast that most can now produce at prices far below levels needed to fund the Saudi welfare state and its military machine, or to cover Opec budget deficits. 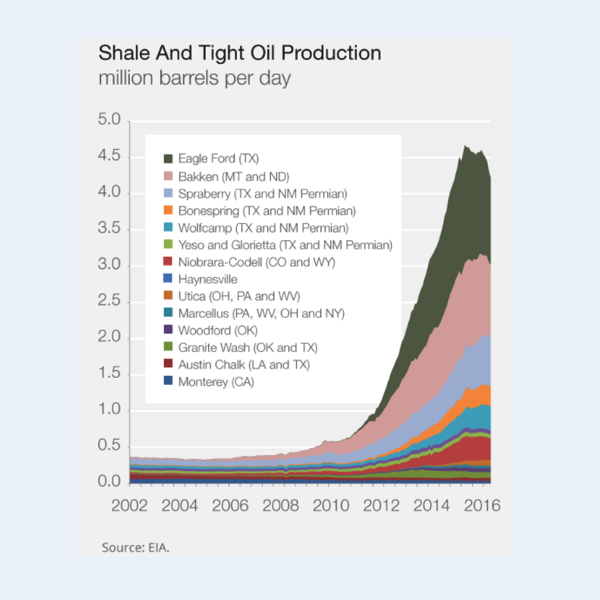 Scott Sheffield, the outgoing chief of Pioneer Natural Resources, threw down the gauntlet last week – with some poetic licence – claiming that his pre-tax production costs in the Permian Basin of West Texas have fallen to $2.25 a barrel.

“Definitely we can compete with anything that Saudi Arabia has. We have the best rock,” he said. Revolutionary improvements in drilling technology and data analytics that have changed the cost calculus faster than almost anybody thought possible.