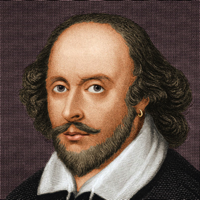 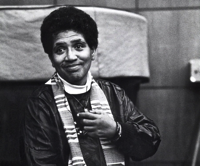 Officials of the University of Pennsylvania want you to know that Shakespeare is “alive and well” at their institution. It’s just his portrait that may be less central.

But moving a portrait of Shakespeare can set off a debate.

And that’s what happened when some students removed a large Shakespeare portrait from a staircase that students and faculty members in the English department walk by every day. The students moved the portrait to the English department chair’s office and left it there. In place of the Bard, the students put up a photograph of Audre Lorde, the black feminist poet who died in 1992. The move followed a discussion of the election, so some view the action as a comment on the results, but many disagree.

Via Inside Higher Ed