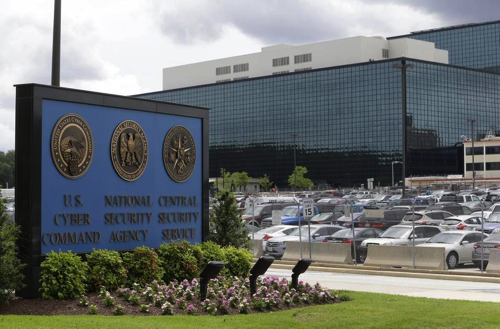 Trump picks Mike Pompeo to head the CIA. Pompeo is an advocate for expanding the mass collection of metadata on US citizens. Pompeo supports executing Edward Snowden. Pompeo is a supporter of the Guantanamo Bay prison and has defended America’s torture program.

Progressives didn’t mind all the spying that Obama did. Will they now object because their guy isn’t in office?

A Kansas lawmaker wants the nation’s spies to get back their access to mass surveillance data that allowed the federal government to track communications of potential terrorists.

And that’s not all: U.S. Rep. Mike Pompeo, a Republican from Wichita, says that eventually he wants the National Security Agency to be able to restart its bulk collection of metadata and combine those records with even more information: financial and “lifestyle” details that would be accessible in a huge, searchable database.

It’s a controversial stance that divides the all-GOP Kansas congressional delegation and exposes a larger rift in the Republican Party between national security hawks and libertarian-leaning conservatives determined to rein in government surveillance powers.

“It takes two issues important to Republicans (national security and civil liberties) and pits them against each other,” said Chapman Rackaway, a political science professor at Fort Hays State University in Kansas.

On one side, Pompeo – along with Kansas Sen. Pat Roberts – champions legislation that would restore the NSA’s access to a large cache of metadata collected under the now-expired Patriot Act.