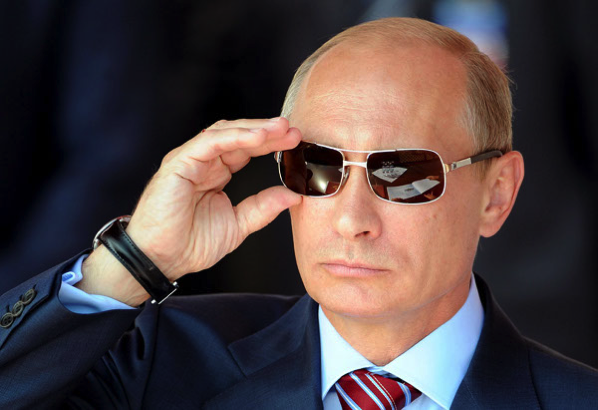 This is a classy move on Putin’s behalf.

President Obama slammed the Russians with new sanctions for allegedly trying to interfere with our presidential election. The sanctions included expelling 35 diplomats and their families and closing down two Russian compounds.

In this chess match of political wills, Putin is coin very well against Obama.

Instead of expelling the diplomats, Putin “invited the children of U.S. envoys to a New Year celebration for kids held at a concert hall on the grounds of the Kremlin.”

It is regrettable that the Obama Administration is ending its term in this manner. Nevertheless, I offer my New Year greetings to President Obama and his family.

As it proceeds from international practice, Russia has reasons to respond in kind. Although we have the right to retaliate, we will not resort to irresponsible ‘kitchen’ diplomacy but will plan our further steps to restore Russian-US relations based on the policies of the Trump Administration.