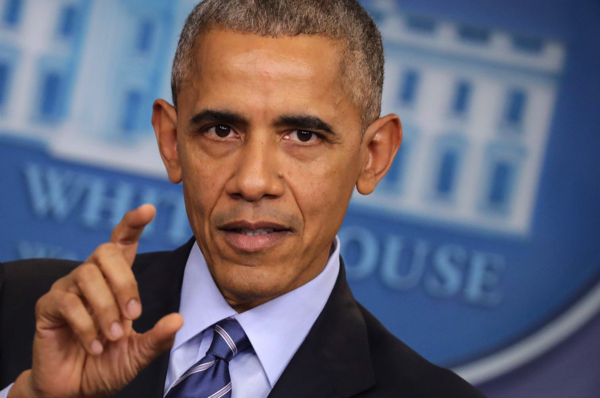 The Obama administration today announced new sanctions against Russia in response to the country’s widely reported role in hacks meant to influence the US presidential election.

The sanctions include penalties imposed on five entities and four individuals. Included on that list are multiple officials from Russia’s Main Intelligence Directorate, the country’s military intelligence unit tied to this year’s hack of the Democratic National Committee. Officials from the Directorate, known as the GRU, are also listed for sanctions.

The just announced order amends a previous executive order from the president, “Blocking the Property of Certain Persons Engaging in Significant Malicious Cyber-Enabled Activities,” a move made after the Sony hack. The New York Times reports that, as part of the sanctions, 35 Russian intelligence operatives in the US will also be ejected.

Along with last year’s hack of the DNC, which caused major embarrassment for the Democratic part and led to the resignation of top DNC officials, Russia is believed to have orchestrated the hack of Hillary Clinton campaign chair John Podesta. Emails stolen from Podesta’s account and later released have been seen as one factor in Clinton’s loss.

But the future of the sanctions will be uncertain after Trump takes office. The president-elect took a considerably more pro-Russia stance before the election, and has attempted to cast doubt on the country’s links to the hacks. “The whole age of computer has made it where nobody knows exactly what is going on,” he said yesterday.

Earlier this month, the FBI and CIA reportedly came to the conclusion that Russia’s election meddling was done to support Trump in the election.