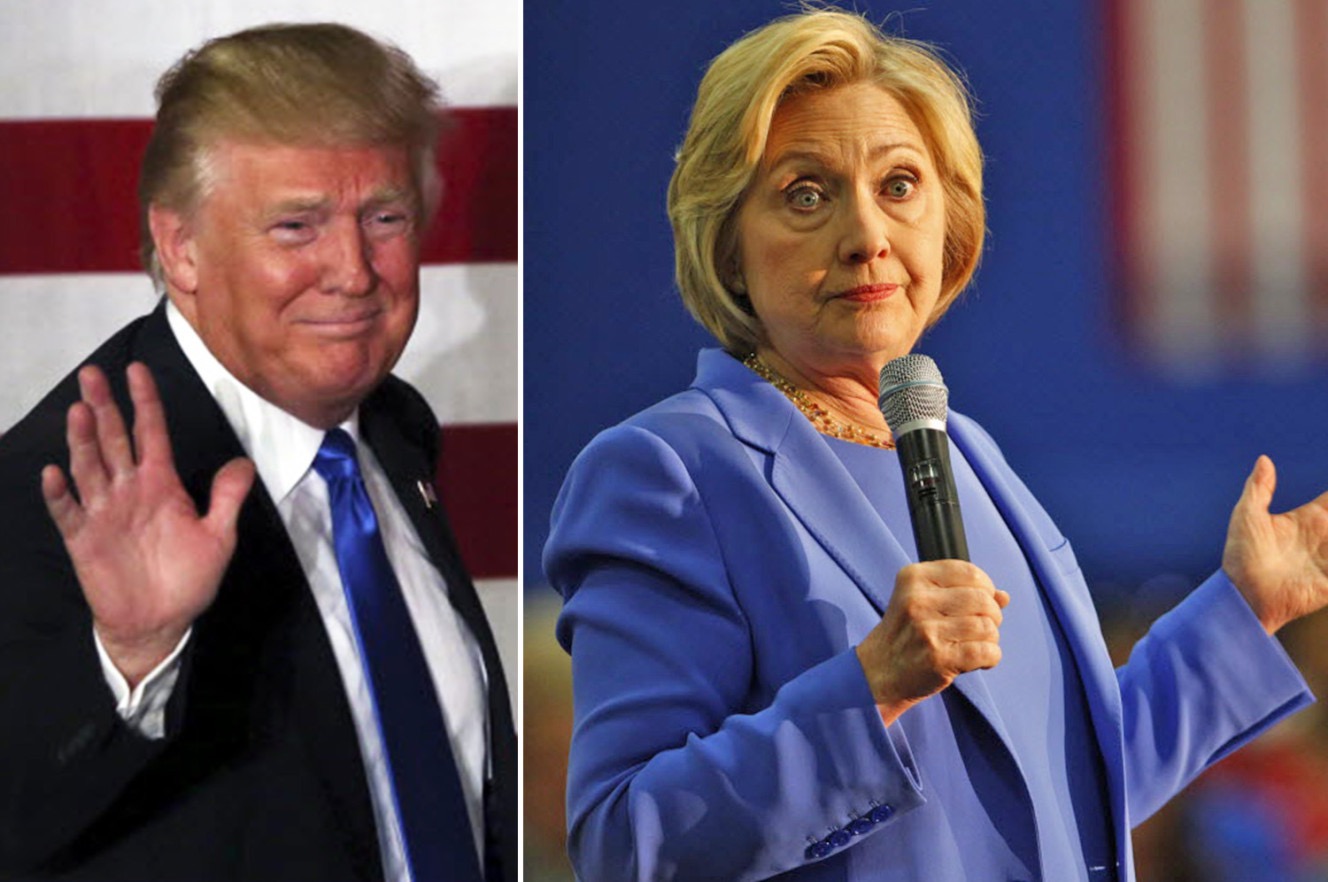 The campaign claims the ad, titled “Outsourcing,” is “directly contracted by evidence in the public record.”

The ad claims Clinton went to India and talked up outsourcing — and then received a donation from Indian politician Amar Singh of up to $5 million in 2008.

The Clinton campaign contends that the donation was made in a different year.

A lawyer for Rebuilding America Now, Cleta Mitchell, said the political ad “is well within the scope of important public discourse.”