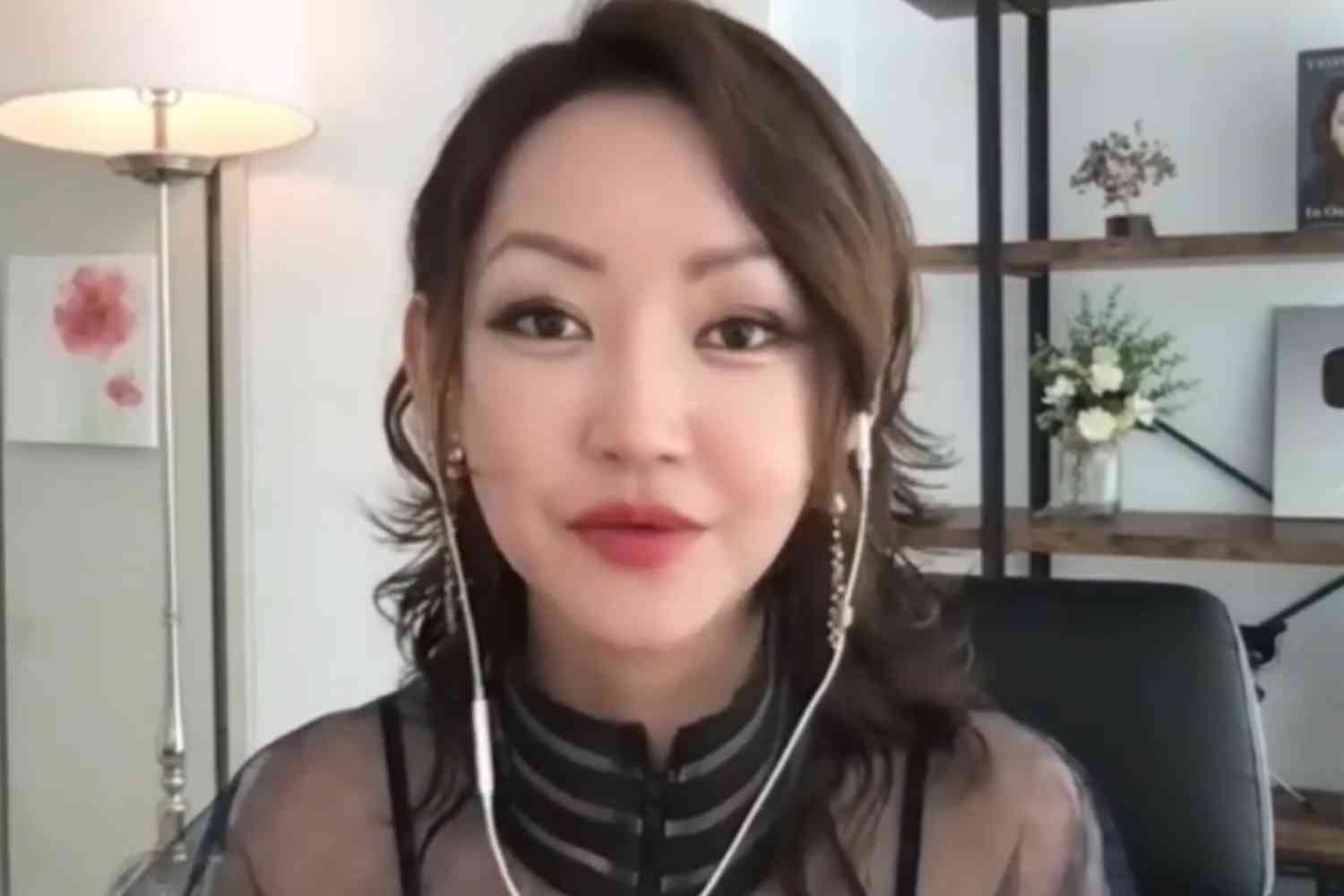 A North Korean defector is claiming that the United States’s future “is as bleak as North Korea” after she attended an Ivy League university.

“Even North Korea is not this nuts,” North Korean defector Yeonmi Park said of her experience at Columbia University. “North Korea was pretty crazy, but not this crazy.”

The 27-year-old Park said she transferred to Columbia from a South Korean university in 2016, but her experience at the school left her disturbed.

“I expected that I was paying this fortune, all this time and energy, to learn how to think. But they are forcing you to think the way they want you to think,” Park said. “I realized, wow, this is insane. I thought America was different, but I saw so many similarities to what I saw in North Korea that I started worrying.”