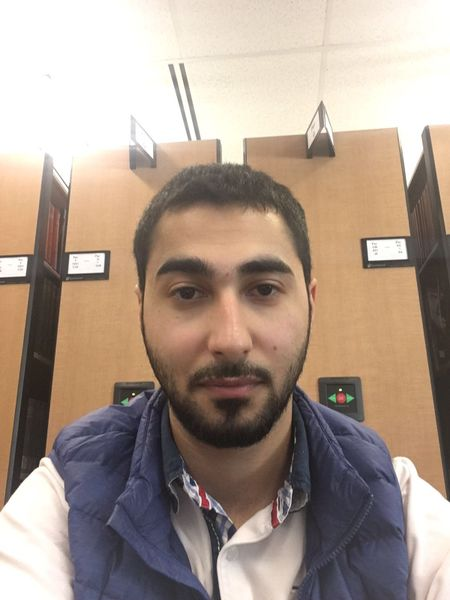 This is of interest because it’s happening in Moscow.

Because he’s Kuwaiti and doesn’t attend one of the local conservative churches, this won’t be discussed by our local intoleristas.

A 23-year-old Moscow man who is facing 11 felony counts of sexual exploitation of a child did not appear in court for his scheduled status conference Thursday morning.

Senior Deputy Prosecutor Mia Vowels said she would typically request a bench warrant but she wasn’t sure Yousef Alqallaf, a University of Idaho student from Kuwait, was notified of the hearing.

Latah County Magistrate Judge John Judge said if Alqallaf does not show up for his status conference at 9:30 a.m. Monday, he will issue a bench warrant for his arrest.

Alqallaf is alleged to have possessed and/or accessed child pornography, according to court documents.

Moscow police Officer Eric Kjorness said in a court affidavit he had received a cyber tip line report from the National Center for Missing and Exploited Children on Aug. 29 that indicated a suspect had possessed child pornography while using the Dropbox cloud storage service. The report indicated that 239 files of possible child pornography had been uploaded using a certain account.

Kjorness and other Moscow police officers served Alqallaf a search warrant Sept. 16, according to the affidavit. Kjorness said in his affidavit that after examining the contents of a cellphone and laptop seized from Alqallaf’s apartment, he thinks Alqallaf owned the phone and laptop and that he knowingly possessed child pornography containing identified child victims.