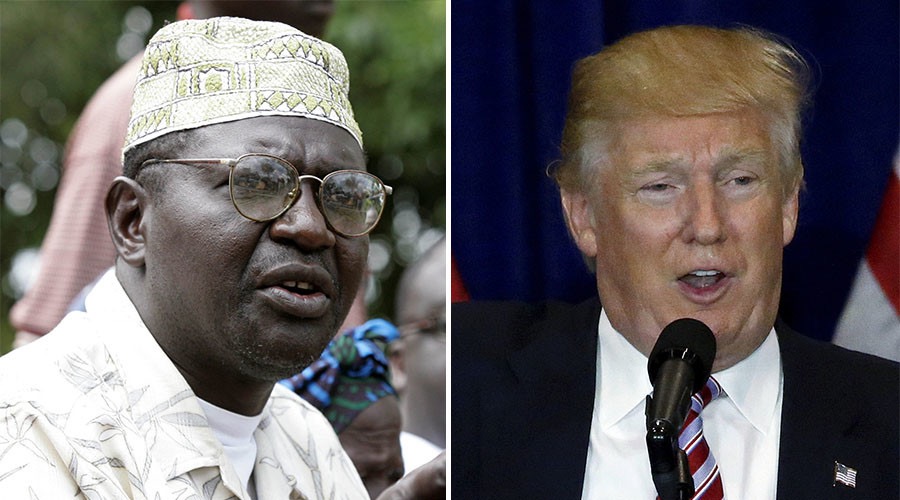 Barack Obama’s half-brother Malik, once a longtime Democrat, says he is now a Republican who will vote for Donald Trump in the upcoming presidential election because “he speaks from the heart.”

Speaking to the NY Post from Kenya, he said the final straw came when the FBI announced they would not prosecute Hillary Clinton for her use of a private email server, forcing him to side with “the party of Lincoln.”