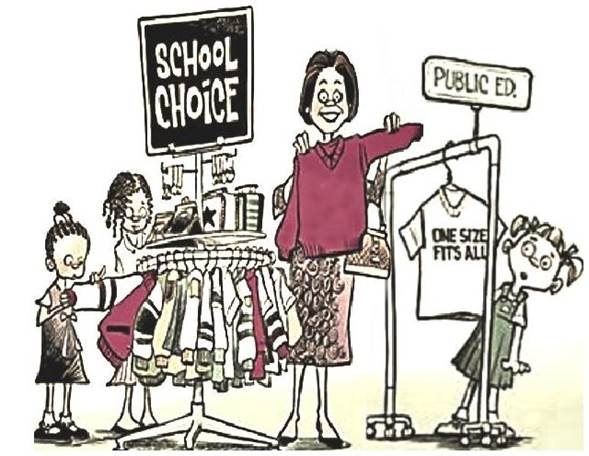 My Letter to the Editor ran in today’s Moscow-Pullman Daily News.

Albert Einstein defined insanity as “doing the same thing over and over again and expecting different results.”

Reciting National Education Association talking points, Nick Gier (His View, Dec. 8) is furious that President-elect Donald Trump picked Betsy DeVos as secretary of education. Gier equivocates on the meaning of the word “public.” Gier means government-run. Yet, are WinCo and Safeway less “public” than the schools? To guarantee public access to food, would we need government to run the grocery stores?

Gier proposes to dump more money into the education-industrial complex that has tripled per-student spending in the last 50 years with zero academic improvement. December’s Programme for International Student Assessment results show that America is below average compared to the rest of the developed world. We have the most mediocre education money can buy. 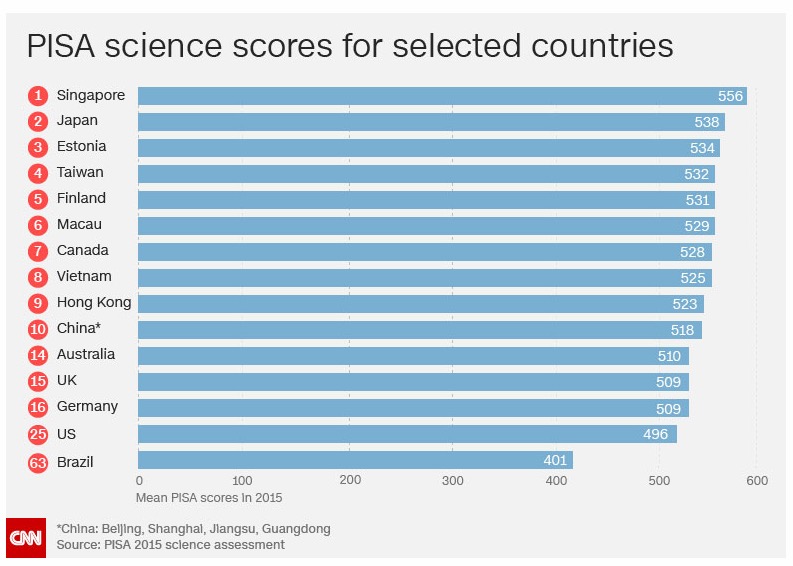 Parents want to provide the best education for their children and have many choices today: government-run schools including charters, alternatives, magnets and online; private schools including parochial; home school; co-ops; etc. We can choose the appropriate emphasis for our children: science, technology, engineering and math; liberal arts; visual arts; sports; etc. And we can choose the appropriate pedagogical approach for our children. One size doesn’t fit all.

Gier’s progressive position is ironic because the word “liberal” originally meant “free,” but when it comes to educational freedom, Gier’s quite the totalitarian. He spouts the same worn out “progressive” approach to education – spending more money to do the same things over and over again and expecting different results. That’s not progress, that’s insanity. 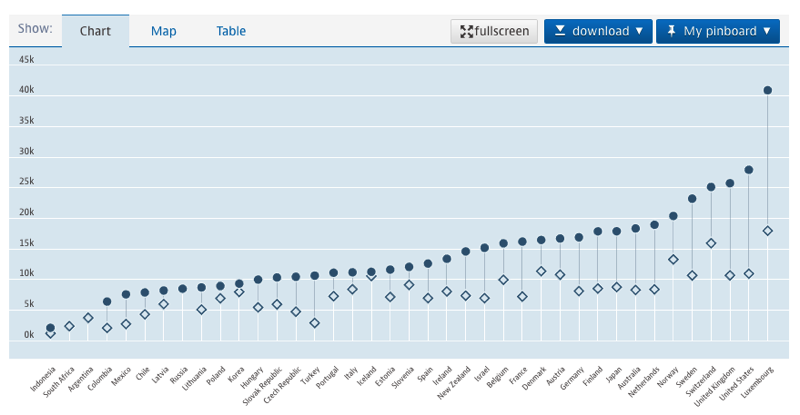