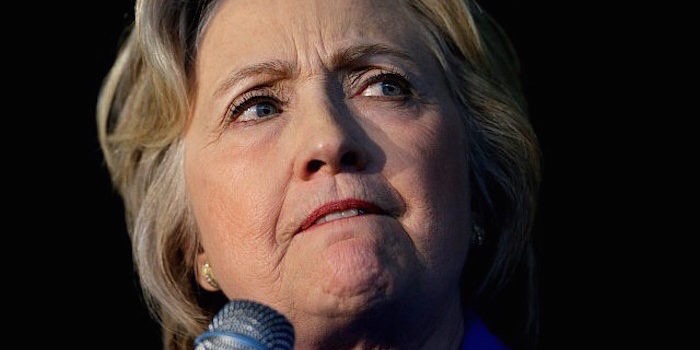 Wikileaks founder Julian Assange has said that Wikileaks have obtained information that, when released soon, will guarantee a Hillary Clinton indictment.

During a recent interview with ITV, Assange said his next release will “provide enough evidence” to see Hillary arrested.

WikiLeaks has already published 30,322 emails from Clinton’s private email server, spanning from June 30, 2010 to August 12, 2014. While Assange didn’t specify what exactly was in the emails, he did tell ITV that WikiLeaks had “accumulated a lot of material about Hillary Clinton, which could proceed to an indictment.”
Assange hinted that the emails slated for publication contain additional information about the Clinton Foundation. He also reminded ITV’s Robert Peston that previously released emails contained one damning piece of communication from Clinton, instructing a staffer to remove the classification settings from an official State Department communication and send it through a “nonsecure” channel. Assange then pointed out that the Obama administration has previously prosecuted numerous whistleblowers for violating the government’s procedures for handling classified documents.

But never a Clinton.