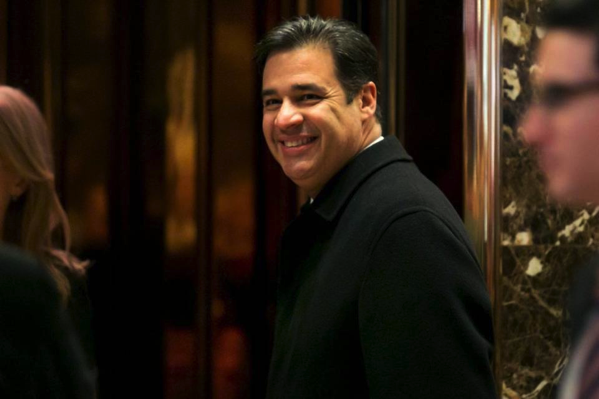 After hitting the road to campaign for Donald Trump in three states in October, Idaho Republican Rep. Raul Labrador traveled to New York City on Monday to meet with the president-elect at Trump Tower.

While Trump’s transition team provided few details about the private meeting, Labrador hinted that they discussed a role for him in Trump’s administration.

Trump is interested in Labrador’s conservative record as a “national leader on immigration and criminal justice reform” and his “great familiarity with Interior issues,” transition spokesman Jason Miller said on Monday.

Miller also noted that Labrador is a member of both the House natural resources and judiciary committees.

“We talked about a lot of issues … about the West and how we could make sure that the Western issues are listened to,” Labrador told reporters, calling it a “great, great meeting.”