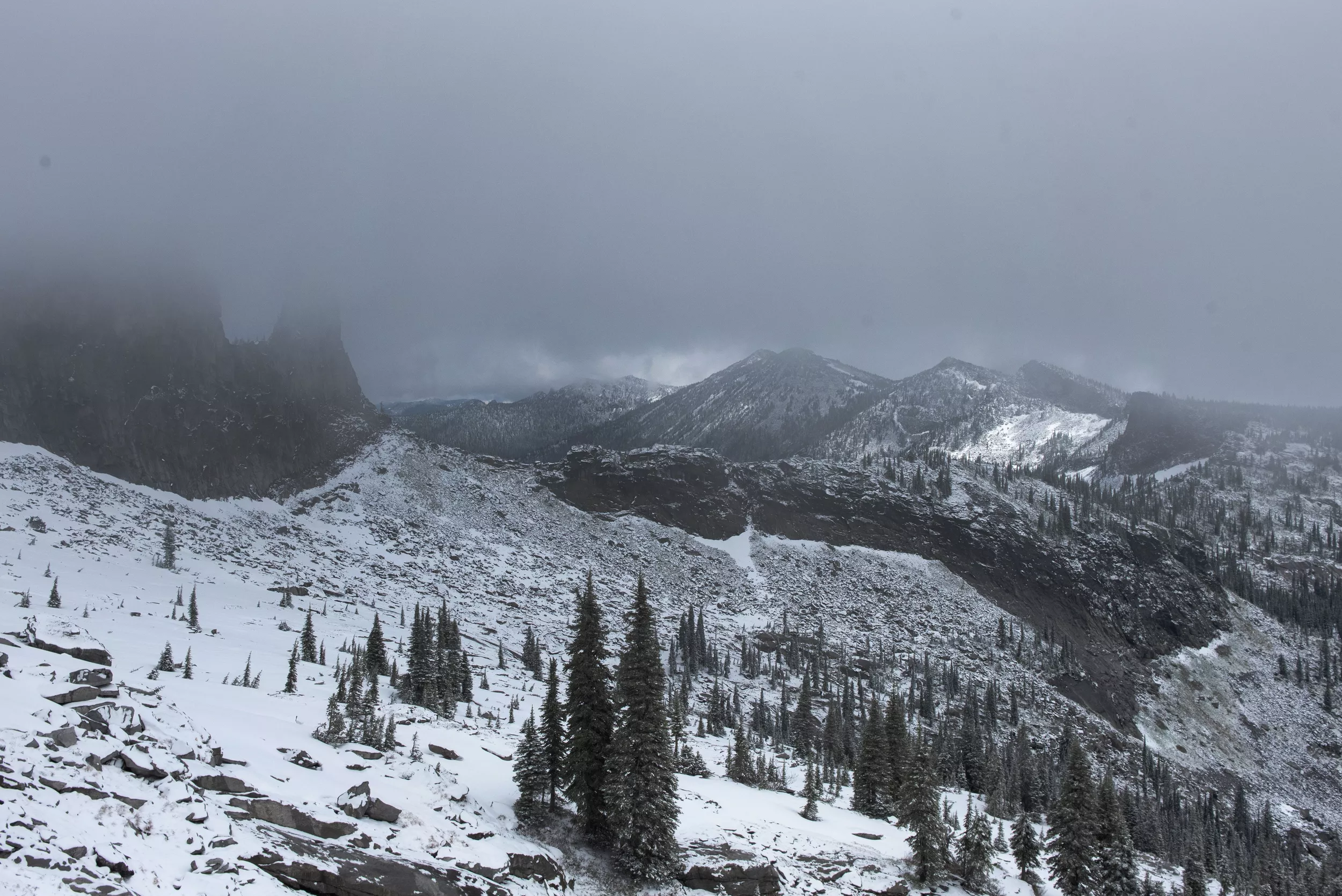 Idaho’s population keeps growing at a faster clip than other states.

The state has led the country in the rate of its population growth for the fifth year in a row. From 2020 to 2021, Idaho’s population grew 2.9%, according to U.S. Census Bureau population estimates.

Idaho saw an additional 53,000 new residents, bringing its population up to about 1.9 million. The main reason was domestic migration, or people moving from other states.

Neighboring states Utah and Montana ranked just behind Idaho, having grown about 1.7% each. Washington ranked 23rd, gaining about 0.3% in population.

The growth in Idaho, Utah and Montana follows trends in the West, which gained a small boost of residents despite losing a significant amount of people from California and New Mexico. The West made up its loss from natural increases and international migration.

Nationally, the U.S. population grew about 0.1%, the slowest growth since the country was founded. The U.S. Census Bureau attributes the slow growth to decreased international migration, decreased fertility and increased mortality due to the COVID-19 pandemic.

“Population growth has been slowing for years because of lower birth rates and decreasing net international migration, all while mortality rates are rising due to the aging of the nation’s population,” Kristie Wilder, a demographer in the Population Division at the Census Bureau, said in a statement. “Now, with the impact of the COVID-19 pandemic, this combination has resulted in a historically slow pace of growth.”