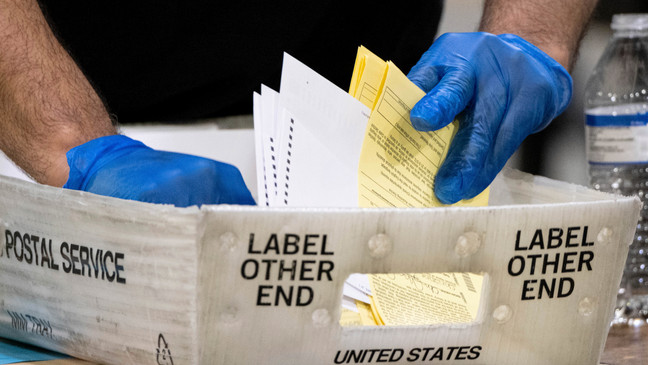 Several 2020 election workers are set to be deposed in court for election fraud litigation in Georgia. According to court documents, Ruby Freeman, her daughter Wandrea Moss, along with two others will appear for depositions in the case of suspected ballot manipulations on Nov. 3 of 2020.

The election workers have been ordered to bring thumb drives used on election night, along with other electronic devices they used during 2020. The lawsuit alleges election workers violated state rules on the handling of mail-in ballots, thus enabling fraud and altering election outcomes.