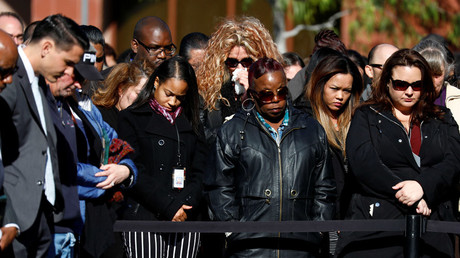 The politicians in San Bernardino still cannot figure out what motivated the two terrorists? Seriously? Talk about Political Correctness to the extreme. It will be the death of us.

A year after a couple loyal to ISIS killed 14 and wounded 22 in a terrorist attack in San Bernardino, California, police are still looking for clues. The attack prompted a phone privacy feud between Apple and FBI and questions about Muslims in America.