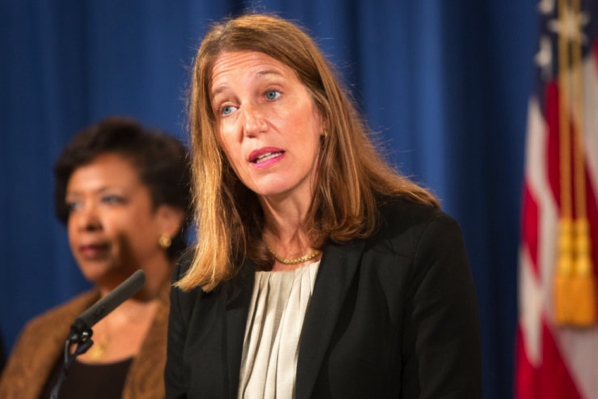 A federal judge in Texas on Saturday issued a nationwide injunction halting enforcement of Obama administration protections for transgender and abortion-related healthcare services just one day before they were due to go into effect.

The lawsuit — brought by Texas, a handful of other states, and some religiously affiliated nonprofit medical groups — challenges a regulation implementing the sex nondiscrimination requirement found in the Affordable Care Act (ACA).

The Health and Human Services (HHS) regulation “forbids discriminating on the basis of ‘gender identity’ and ‘termination of pregnancy’” under Obamacare, as US District Court Judge Reed O’Connor wrote in his opinion halting enforcement of those provisions in the rule.

Specifically, the ACA provision — Section 1557 — prohibits discrimination in federally-funded health benefits, including based on sex. Over the course of 2015 and this year, HHS proposed and finalized a regulation interpreting the definition of “sex” in that provisions to include “gender identity” — defined as “internal sense of gender, which may be male, female, neither, or a combination of male and female” — as well as “sex stereotyping” and “termination of pregnancy.”

Explaining the lawsuit, O’Connor wrote, “Plaintiffs claim the Rule’s interpretation of sex discrimination pressures doctors to deliver healthcare in a manner that violates their religious freedom and thwarts their independent medical judgment and will require burdensome changes to their health insurance plans on January 1, 2017.”

The states and nonprofits in the healthcare lawsuit allege that the regulation violates the Administrative Procedure Act (APA) — which sets the rules for federal government rule-making — and the Religious Freedom Restoration Act (RFRA).

O’Connor found that the plaintiffs had standing to bring the lawsuit because they “have presented concrete evidence to support their fears that they will be subject to enforcement under the Rule.”