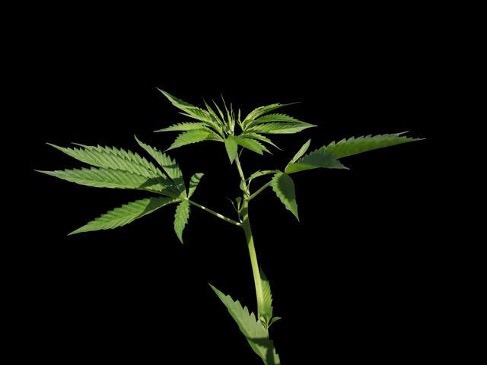 Authorities say they have arrested a man on suspicion of driving while high on pot after he crashed into a Happy Valley marijuana dispensary.

The Oregonian/OregonLive reports that the 18-year-old suspect was arrested Sunday. He faces DUI, criminal endangerment and several other charges.

Police say he hit a parked vehicle near Stumptown Cannabis before slamming into the back wall of the business, causing an estimated $1,000 in damage.

A police affidavit shows the driver’s passenger was hospitalized with a concussion.

Authorities say the suspect had admitted to using marijuana before the crash.

A Stumptown Cannabis employee says the business had been closed at the time of the incident and that the damaged wall has been boarded up.