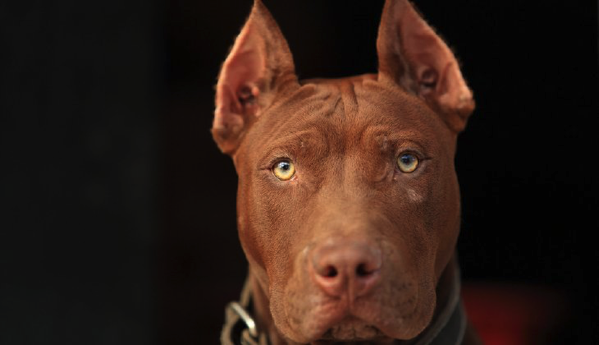 The 6th Circut Court rules that if a dog moves or barks while police are serving a warrant the dog can be killed by police. Woof! Via Washington Examiner:

A ruling from the 6th Circuit Court serves as a warning to dog owners: Teach your dog to sit still and be quiet or risk police justifiably shooting the dog.

Mark and Cheryl Brown petitioned the court to hold the city and police officers from Battle Creek, Mich., accountable for shooting and killing their dogs while executing a search warrant of their home looking for evidence of drugs. The plaintiffs said the police officers’ actions amounted to the unlawful seizure of property in violation of the Fourth Amendment.

The circuit court on Monday agreed with a lower court ruling siding with the police officers.

“The standard we set out today is that a police officer’s use of deadly force against a dog while executing a warrant to search a home for illegal drug activity is reasonable under the Fourth Amendment when, given the totality of the circumstances and viewed from the perspective of an objectively reasonable officer, the dog poses an imminent threat to the officer’s safety,” Judge Eric Clay wrote in the court’s opinion.

In the case of the Browns’ two pit bulls, the imminent threat came from the dogs barking and moving around. One officer shot the first pit bull after he said it “had only moved a few inches” in a movement that he considered to be a “lunge.” The injured dog retreated to the basement, where the officer shot and killed it as well as the second dog while conducting a sweep of the residence.

After the wounded dog ran into a back corner of the basement, another officer shot the dog rather than seeking help for it.

“Officer Case saw that ‘there was blood coming out of numerous holes in the dog, and … [Officer Case] didn’t want to see it suffer,’ so he put her out of her misery and fired the last shot,” Clay wrote.