Q: What’s the difference between Chicago and Somalia? 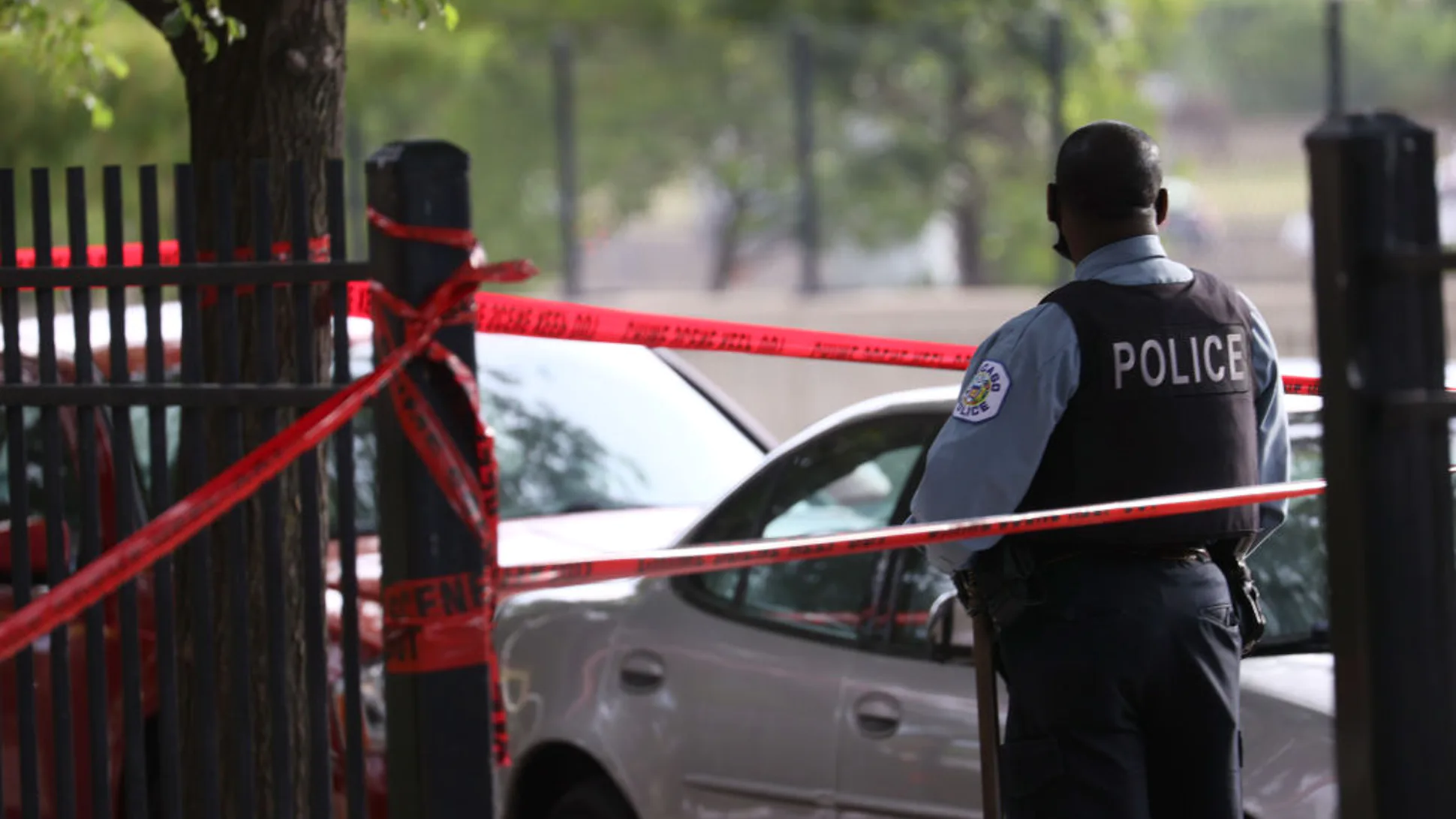 At least five people are dead after a shocking weekend of violence in Chicago, Illinois, that also saw two separate mass shootings that left at least a dozen people wounded.

Chicago’s CBS affiliate reported Monday that at least 77 people were shot over the weekend in a number of incidents, including two multi-victim mass shootings that left 17 people wounded and 2 dead.

“At least seven of the surviving victims” from this weekend’s violence “were 17 or younger.”

“Late Sunday night, the Fire Department said eight people were struck, one fatally, in a mass shooting at 63rd Street and Artesian Avenue in Chicago Lawn” on the city’s South Side, CBS Chicago reported. “The shooting happened at 10:53 p.m. in the 6300 block of South Artesian Avenue, police said. The Fire Department called an EMS Plan 2 for the shooting, sending 10 ambulances to the scene.”

“Also Sunday night, a mass shooting on 71st Street near Clyde Avenue in South Shore left a woman dead and five others wounded. Police said at 8:44 p.m., a woman and four men were all standing outside when a black sport-utility vehicle passed by and someone inside shot them all,” the outlet continued. “The woman was rushed to the University of Chicago Medical Center in critical condition and was later pronounced dead there after being shot six times.”