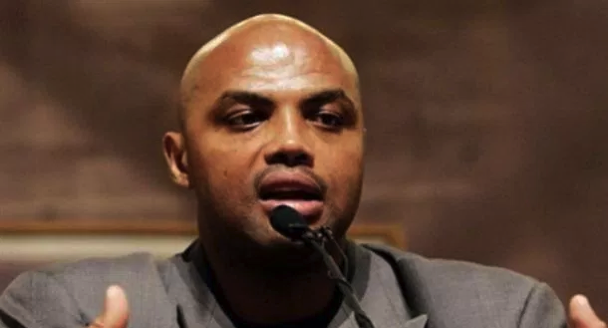 This sure isn’t going to make the Democrats happy.

NBA legend Sir Charles Barkley has ignited a firestorm after making the suggestion that it was black people, not white people, who are holding black communities back.

During the radio show, Afternoons with Anthony Gargano and Rob Ellis, Barkley was asked about allegations that Seattle Seahawks quarterback, Russell Wilson was being accused ofnot being “black enough.”

Barkley’s response, as reported by Blue Lives Matter, would be considered by today’s standards, anything but politically correct,

“One of the reasons we’re never going to be successful as a whole, because of other black people, and for some reason we are brainwashed to think, if you’re not a thug or an idiot, you’re not black enough.”

He went on to say that there is a negative stereotype attached to being “black enough.”

“If you go to school, make good grades, speak intelligent, and don’t break the law, you’re not a good black person, and it’s a dirty, dark secret.”

He also commented on the notion, among some in the black communities, that if a person is intelligent or well spoken, they are not black.

“There are a lot of black people who are unintelligent, who don’t have success, It’s best to knock a successful black person down because they’re intelligent, they speak well, they do well in school, and they’re successful.”

However, a person with the same thought process as above would look favorably upon a black person who has been incarcerated.

“We’re the only ethnic group who say, ‘Hey, if you go to jail, it gives you street cred.’ It’s just typical BS that goes on when you’re black, man.”

Earlier this year, Barkley laid into the Black Lives Matter movement when he said,

“What have you done to actually enhance the black community?”