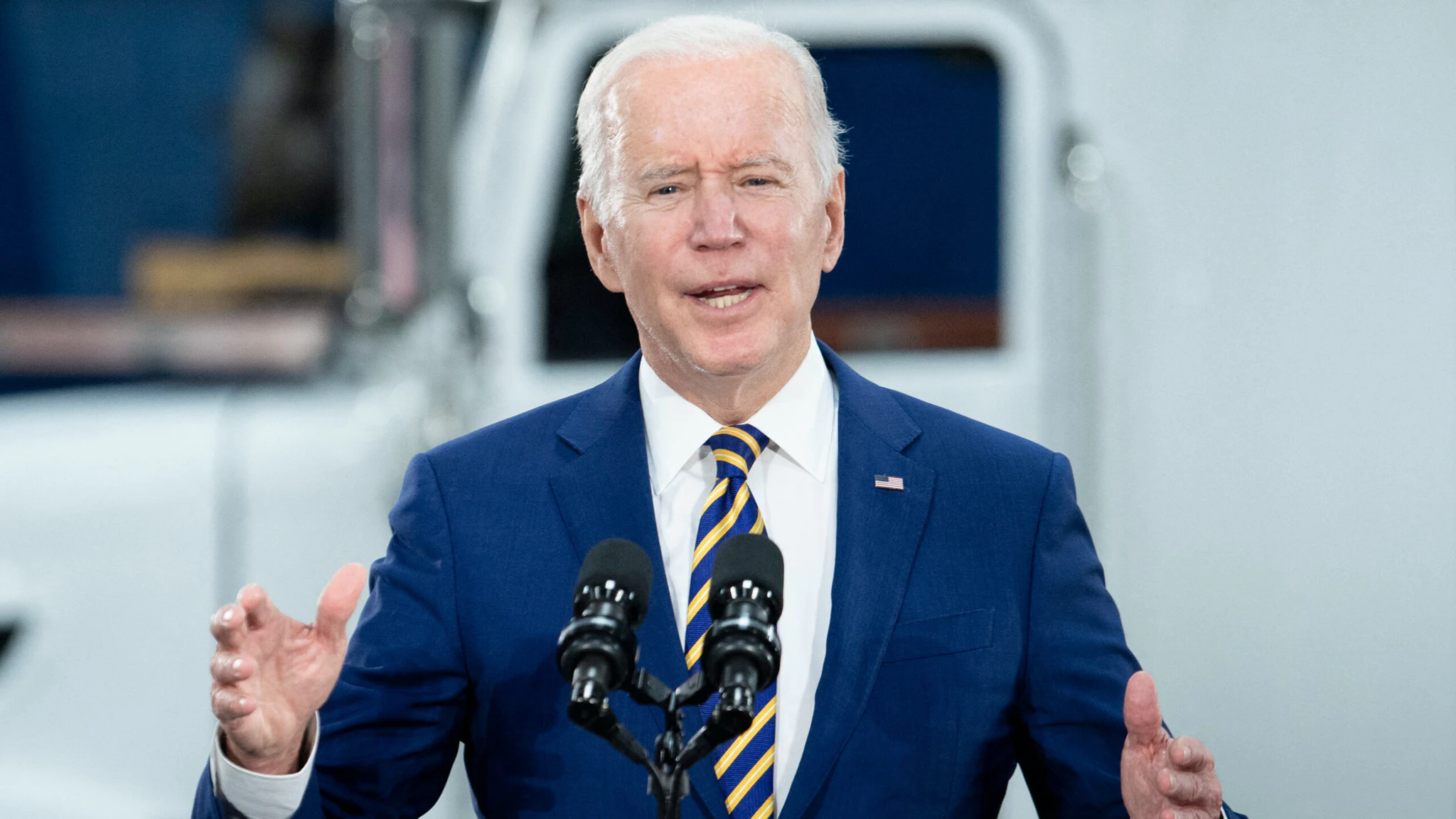 Doughty ruled on the lawsuit led by Republican Louisiana Attorney General Jeff Landry and joined by 13 other states, but Doughty added a nationwide injunction in his ruling.