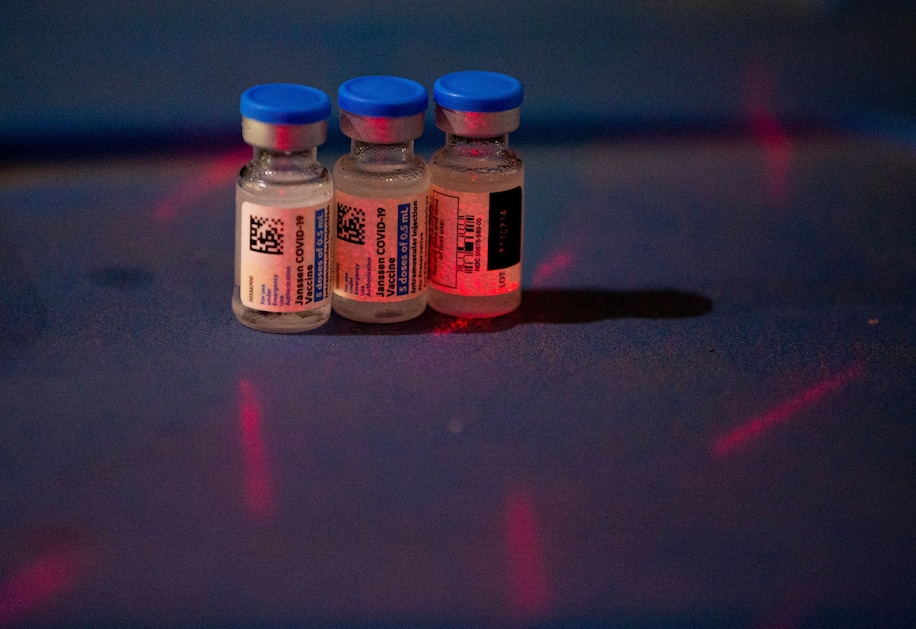 The Food and Drug Administration announced a new warning for the Johnson & Johnson coronavirus vaccine Monday, saying the shot has been linked to a serious but rare side effect called Guillain-Barré syndrome, in which the immune system attacks the nerves.

About 100 preliminary reports of Guillain-Barré have been detected in vaccine recipients after the administration of 12.8 million doses of Johnson & Johnson vaccine in the United States, according to a companion statement from the Centers for Disease Control and Prevention, which monitors vaccine safety systems with the FDA. Of these reports, 95 were serious and required hospitalization, the FDA statement said. There was one death. Neither agency provided details about the death.

The cases have largely been reported about two weeks after vaccination and mostly in men, many aged 50 and older, according to the CDC. Most people fully recover from Guillain-Barré.