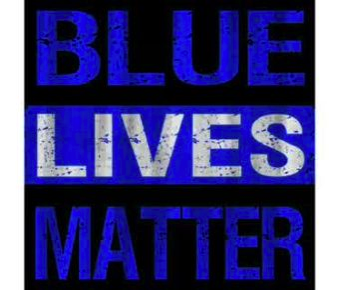 Lousiana has passed a law making it a hate crime to commit a crime against a police officer. This law includes crimes like resisting arrest.

St. Martinville Police Chief Calder Hebert hopes the law will not only save lives, but make offenders think twice before resisting arrest.

Hebert is very familiar with the new hate crime law, having already enforced it since it took effect in August.

“Resisting an officer or battery of a police officer was just that charge, simply. But now, Governor Edwards, in the legislation, made it a hate crime now,” said Hebert.

Under the new law, Hebert says any offender who resists, or gets physical, with an officer can be charged with a felony hate crime.

For example, if someone who’s arrested for petty theft, a misdemeanor, tries to assault an officer, that individual can be charged with a hate crime. A hate crime is considered a much more serious offense, with serious consequences.

“We need the police and the public to work together. The policemen have a job. The public has the job of helping the police. And if someone happens to be involved in criminal activity. Let the courts handle it. Don’t resist physically,” said Hebert.