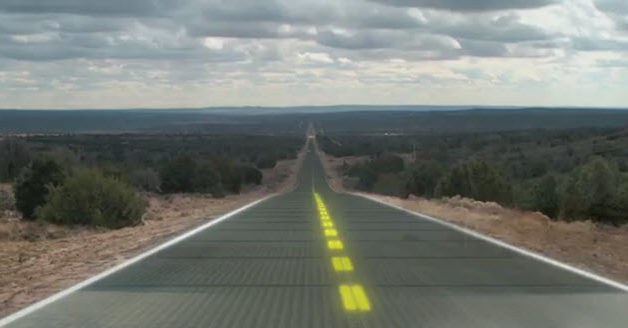 Roughly 25 out of 30 panels installed in a prototype solar road in Idaho broke within a week, after the project received $3.9 million in funding and 6.5 years of development.

Despite massive internet hype, the prototype of the solar “road” can’t be driven on, hasn’t generate any electricity and 75 percent of the panels were broken before they were even installed. Of the panels installed to make a “solar footpath,” 18 of the 30 were dead on arrival due to a manufacturing failure. A short rain shower caused another four panels to fail, and only five panels appear to be presently functional. The prototype appears to be plagued by drainage issues, poor manufacturing controls and fundamental design flaws.

Every single promise made about the prototype seems to have fallen flat and the project appears to be a “total and epic failure,” according to an electrical engineer.