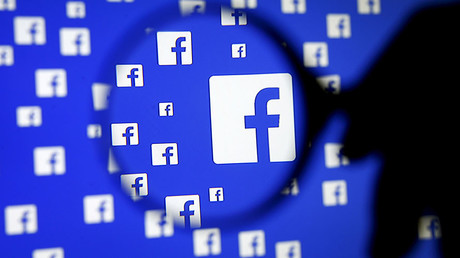 Believe it or not, while fake news was more prevalent than ever during the 2016 election, it did not change the outcome, according to a new study.

In a study released on January 18, titled “Social Media and Fake News in the 2016 Election,” NYU economics professor Hunt Allcott and Stanford economics professor Matthew Gentzkow conducted a series of tests to determine which fake news articles were being circulated, how much they were shared and viewed, and what impact they had on voters.

Nearly half of U.S. adults get news on Facebook – 62% get their news from social media, Pew says https://t.co/SM9CzYmDrb